I too have discovered what @TIMHIGDON has tried to explain and found his above thread as not being resolved. And yes, I’m aware of the new bendy tool for text but the outer ends are stretched larger and the middle most letters are squished smaller so it’s not entirely the effect we’re looking for. Good addition though and appreciated.

When I (we) combine (Text to Path) text on a circle, the two entities now have a new center point which is no longer the center of the circle. What is wanted is for the center of the circle to be the origin from which the text rotates around, not the calculated center between the two entities. You can see that in the previous thread looking at the red and green crosshairs for the two different origins.

This is very cumbersome to rotate the text and then have to reposition the center of the circle back and the text back to the circle’s original location.

To see this in action, draw a circle, then a line extending out from the circle’s origin. Consider this line as a reference point for what is about to be changed.
Place text in the work space and during the process of doing the Text to Path routine onto the circle, note the changed origin!

Now, go ahead and complete the process, then rotate the text by whatever method necessary to see the differing origins; one from the end of the line in a previous step (green crosshair in previous thread) and the other, new origin of the “merged” entities (red crosshair in the previous thread).

Another possible way to see this is to make a circle, make duplicate of the circle, do the text on path routine (selecting either of the circles), rotate the new text and the two circles should appear no longer residing at the same origin.

To restate the desired outcome:
What is wanted is for the center of the circle to remain as the origin from which the text rotates around, not the calculated center between the two entities. 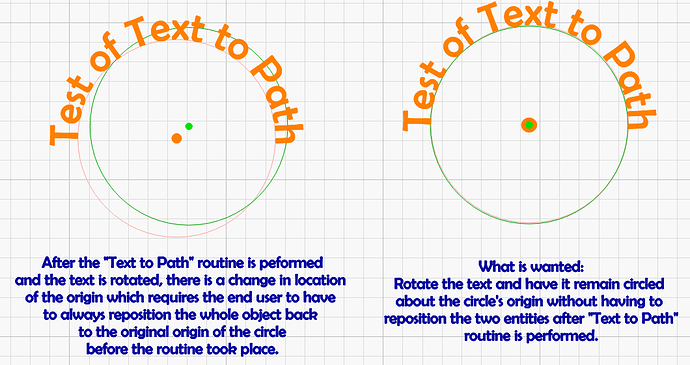 What is wanted is for the center of the circle to remain as the origin from which the text rotates around, not the calculated center between the two entities.

The numeric positions toolbar always shows the geometric positions of objects. To suddenly not show that for a specific condition would be jarring and unpredictable.

Instead of attempting to force a very good general purpose feature of LightBurn to work in a way it’s not designed to work, can you state what your original goal is for trying to do this? What are you attempting to accomplish where this becomes a complication?

Anyway, view this YouTube Video on what I would simply like to be able to do in LightBurn without having to jump out and into Inkscape (or other vector software). 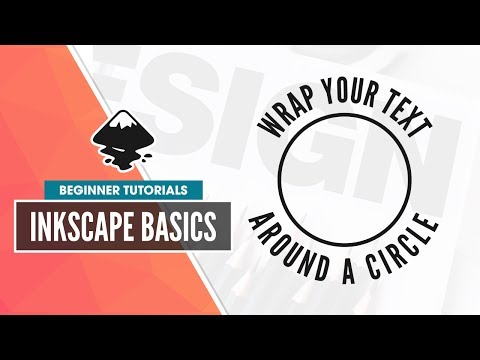 Pay close attention and notice the circle’s origin never changes its location in the workspace, i.e., the text simply revolves around the perimeter of the circle.

I’m reacting to the notion that showing the geometric center for the combination of objects is undesirable and not resulting in the wanted behavior. Maybe I misunderstood. 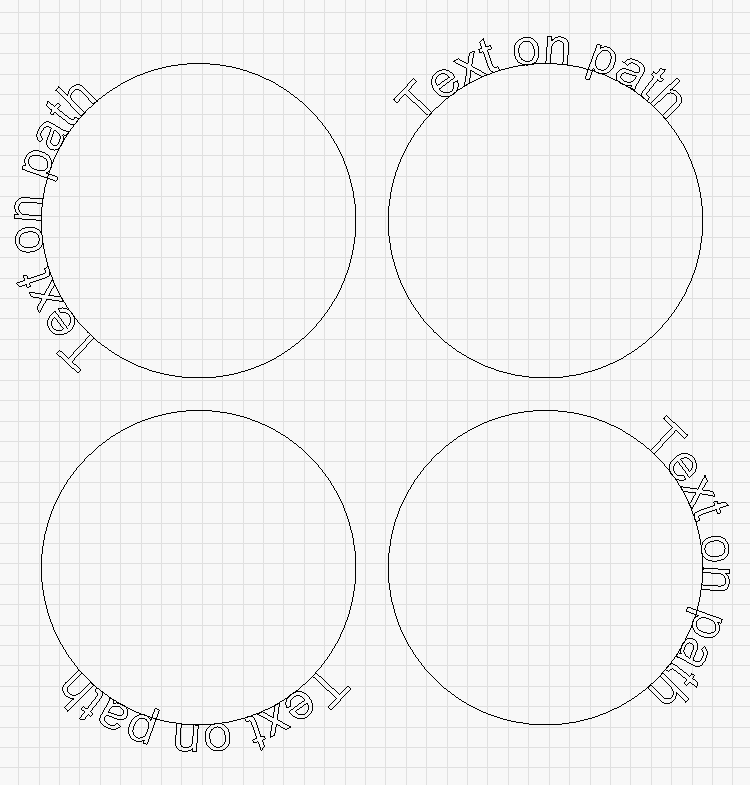 Or else help me understand what I’m not getting as there may be some nuance I’m missing.

I absolutely never knew I could just rotate the circle and the text would simply follow. Apparently missed that in any instructions/videos that I’ve come across.
Thanks for clearing this up.

Finally (Steven) sees what continues to evade the LB experts!
Steven, you will also notice that the text IS NOT matching the radius of the circle. Most users (burning wood, marking pens, stuff that is not accurate) will never notice these software mistakes. If your are trying to mark a $1000+ part, the text to path is crap! My work around is to use the rotary attachment for accurate, predictable and improved quality markings.

Watch this video.
It cleared things up for me after I learned the text and circle can be rotated independently.

Watch to the end and see where the text can be positioned above, below, inline. Good to know.

The offsets are related to variable text and CSV stuff. At first it thought it would allow you to adjust the space (offset) from the line or circle as found in other software. Not the case here. Still learning as I go.

I hope this helps you to decrease the workload with moving the object to a rotary attachment.
Cheers! 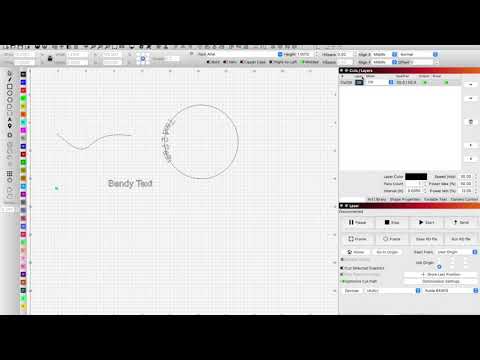 Finally (Steven) sees what continues to evade the LB experts!

@StevenM has seemed to have reached a new understanding so it seems this is a different issue yet for you.

You asked to end this conversation the last cycle and I’m fine to do that as well so your call.