Fill layer has random solid fills. How do I make them all solid. Ive tried ungrouping to see if there are multiple objects and they are not. They are no open segments either. 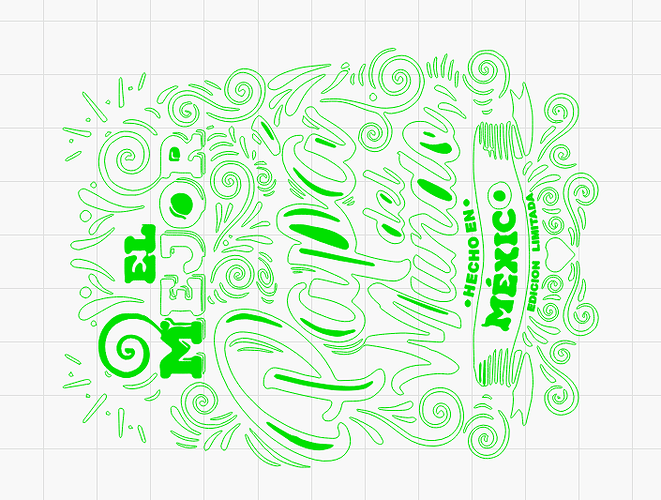 Here is the preview and it looks ok., but I don’t know why the view on the workspace looks different. 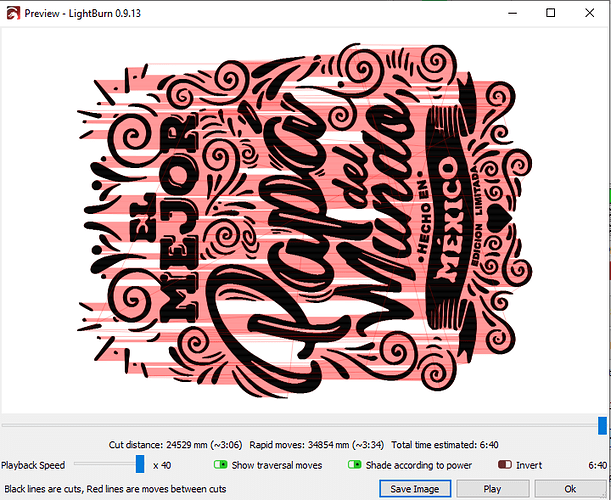 This is found and fixed already, but the problem is actually the source art is not actually closed - the ends touch, but they aren’t connected. The code that builds the job for the laser allows this, but recent changes to make filled rendering faster didn’t include this, so any shape whose ends touch by aren’t actually using the same node will draw as open, not closed / filled. The 0.9.14 release will fix this, and I expect we’ll put that out fairly shortly.

How can I reload v9.12? Id like to reinstall until the fix has been corrected.

How do I find older versions of LightBurn? FAQ

All previous versions of LightBurn are available in our version archive, here: https://github.com/LightBurnSoftware/deployment/releases

It would be 0.9.11 to get the previous fill code. You can fix it on your end by using Edit > Close selected shapes. They’ll draw properly if closed.