First time problems... a bunch of them

I have recently purchased the c3d board and the lightburn software the reason is because i really wanted to use .dxf files at my laser.

My laser machine is a chinese 100w 6090 co2 laser and until now i was using the stock m2nano board and the corellaser software.

In photo no1 you can see the first problem that i USED to have i fixed it by using the overscanning feature. (why i did not have this problem with my previous setup? can i somehow find m2nano configuration?)

In picture no4 you can see the problem that i recently discovered !! and in big jobs with multiple pieces these is going to be HUGE problem and i think that it is a lightburn problem… it looks like my motors lost a step but these can’t be true because the problem is at the engrave if that was the case the ‘lost’ step would have been followed and at the Cut… The exact same job executing it again worked great after a few times the same problem AGAIN…

At the beggining i had problem with the g0 travel speed and stuff and i had “lost step” problems but i changed the values from the configuration of the c3d board. The same problem i have at the picture no5 when i tried to engrave a photo (which is the second reason for my overall system upgrade) it looks like the x-axis lost a step but after that it finds it again???

For now if i want to do anything except jobs that need autocad files i plug in the m2nano board and i use the corellaser, you understand that this is not really convinient…

Thank you very much for your time. 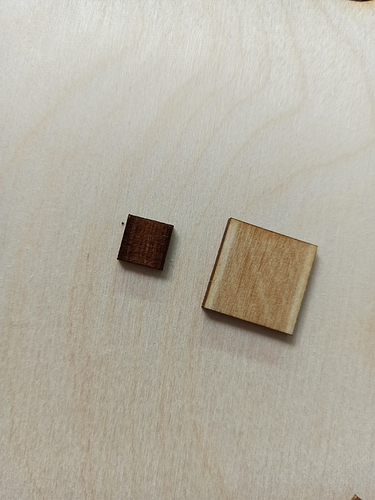 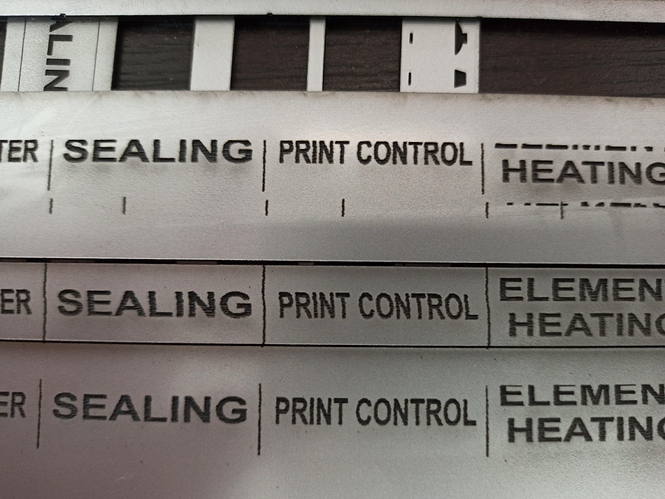 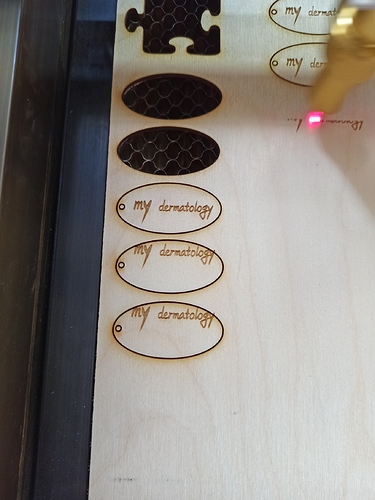 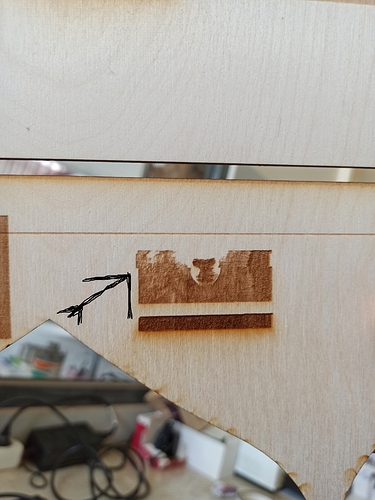 I have similar issues, see acceleration settings and check belts?

If you can share the settings you used we can likely help.