first time post, and as per usual, it’s going to be a question that everyone has answered in some way before. I have searched everywhere though, and no answers.

I am upgrading a really old machine from a Windows 3.1 era controller to a RDC6445G.

I have a Red/Black redsail type with a RDC6442 and it works perfectly. I have tried to copy settings and get them in line with each other. The main difference i can see between these machines is that the redsail has inductive limit sensors, and the one im fixing up has mircoswitches.

So the problem im having is trying to get it to home correctly. I have changed the homing direction, polarity direction in all the ways possible, ans i can get it to home in the correct directions. But what happens, it makes the switches, and then instead of reversing back to make the switches again, it decides to continue its merry way in the same direction till it crashes out and i have to esc the homing sequence.

On the Redsail, the machine moves the head to the back right corner, the X axis stops when the inductive limit is made, followed by the Z axis (or whatever gets there first) and then the machine moves in the opposite direction until the switch is made again and stops. Thus giving it it’s zero “home” position. It then moves back to the “origin” position last set by the user.

On the one i’m rebuilding, it moves in the correct direction. The first axis to reach and make the microswitch limit stops movement and the next axis also stops. but then the first axis then continues in the same direction as homing and obviously crashes.

I have uploaded a few youtube vids to help out. OK, well they will be when the internet goes a little bit faster… 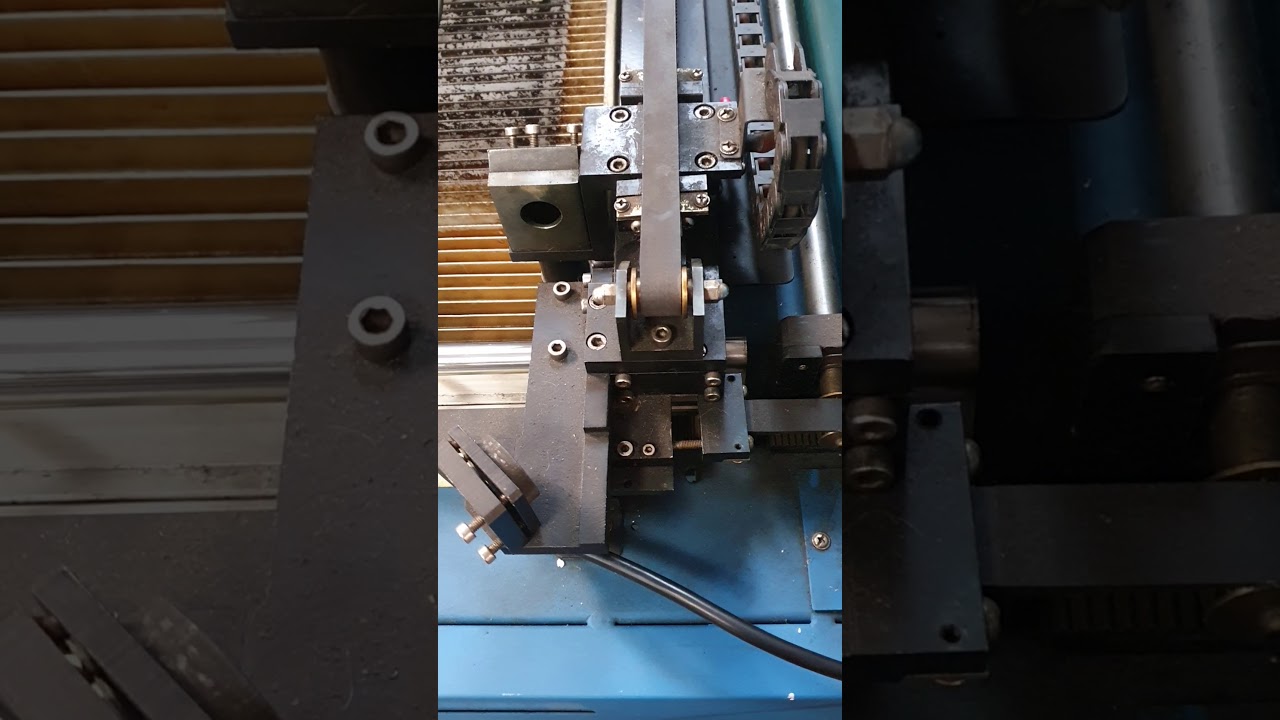 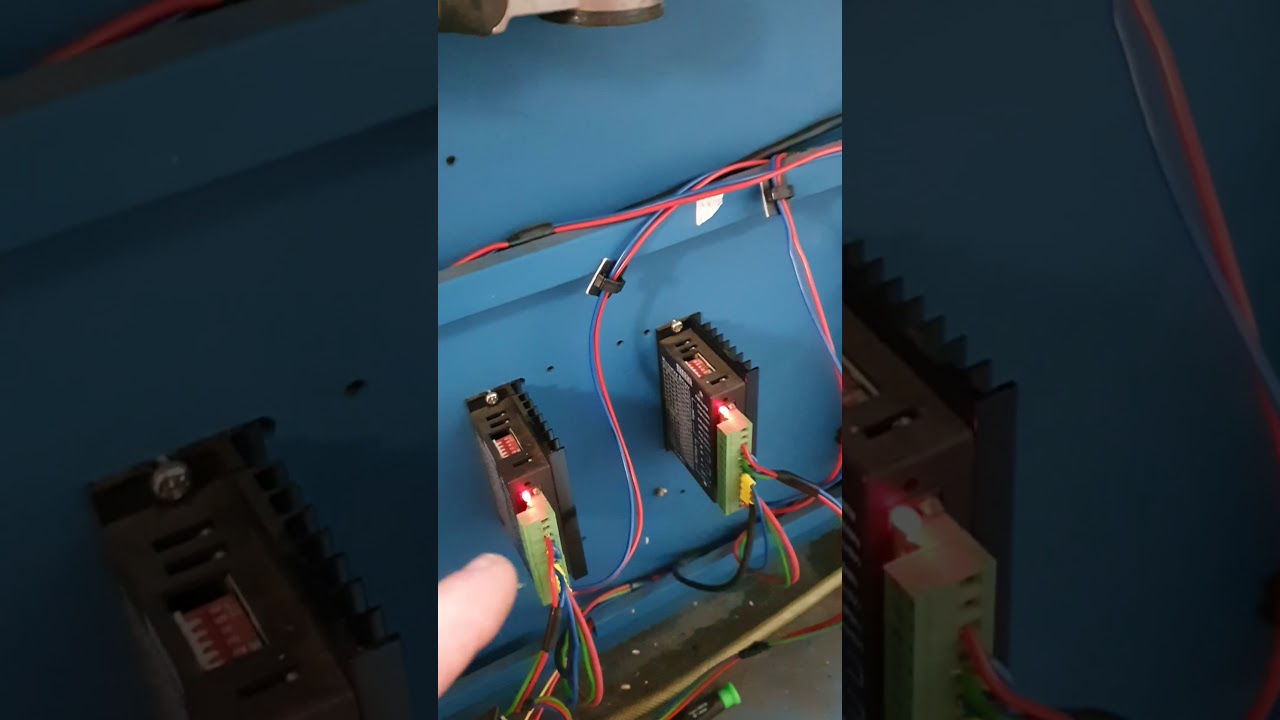 Second video which may help.

If contact with the switch isn’t stopping the machine, it’s either the switch not working, or you’re using the wrong switch. Typically the switches are connected to XLmt- and YLmt- (both have a trailing - sign, not a + sign).

Then it’s a matter of setting the motor direction and homing polarity to seek that corner. This might help: https://lightburnsoftware.github.io/NewDocs/ConfiguringRuida.html

Thanks for the reply. The switches stop the motion of the machine, the LEDS on the controller show as on, but after both axis stoppibg motion, instead of backing off to switch off the limits, theu continue in the same direction causing the crash.

Perhaps i need to convert from the mechanical to some magnetic limit switches.