Having a difficult time calibrating the 8mp 95deg camera.

Initially tried calibrating using standard lens. Was able to get good scores (.12-.19) but after the camera alignment step, the image was a bit distorted and the absolute coordinates were extremely off. So ran the wizard again using fisheye. Not getting any good readings, if I can get .40 score I’m lucky. It is so inconsistent with the readings typically above 1.1 score.

On a side note several times received a score of “nan great!”

The last camera I had installed was a 120deg 5mp ELP and it was rather close with absolute coordinates. Thought I would upgrade to the 8mp but so far not working out.

I’ve just installed one of these and run through the calibration and alignment, and it wasn’t particularly hard. Things I noticed when doing so: 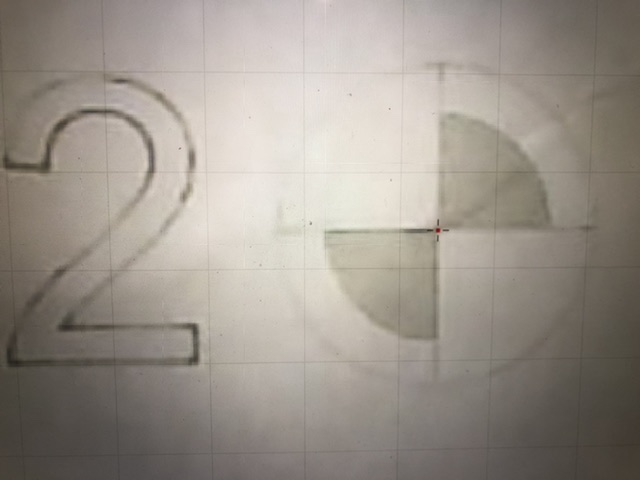 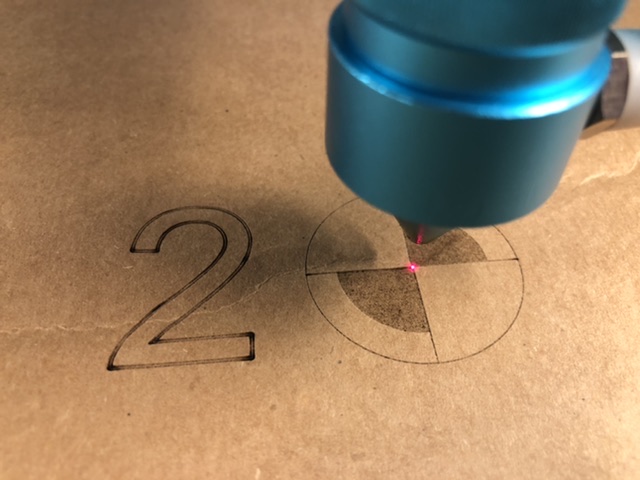 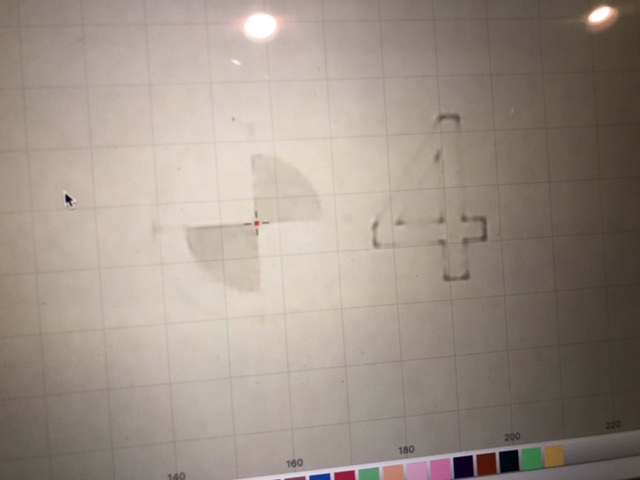 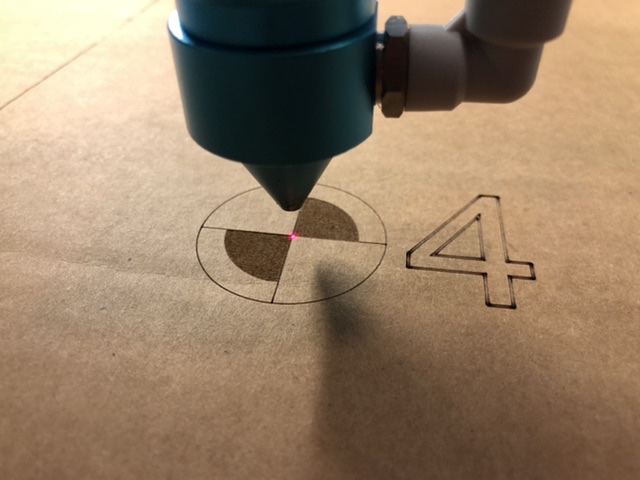 Okay I will try again selecting regular lens. I did have good luck with the scores just things were skewed. I’ll follow up in the morning.

Something else that I just thought of - Where are you running the job in Absolute Coords mode? You have to in order for the camera to align the work.

Thanks, that worked. My initial error was not keeping the patter flat as I went around the grid. I initially must have angled it towards the camera.

Thanks again for all the help.

Fisheye lenses require you to angle it a bit, but non-distorting lenses need it to be flat. I’m working on improving the images used to show this a bit better. Glad you got it working.