Is it possible to parametrize a design?
Suppose I want to make a complex form, using some boolean operations for example: 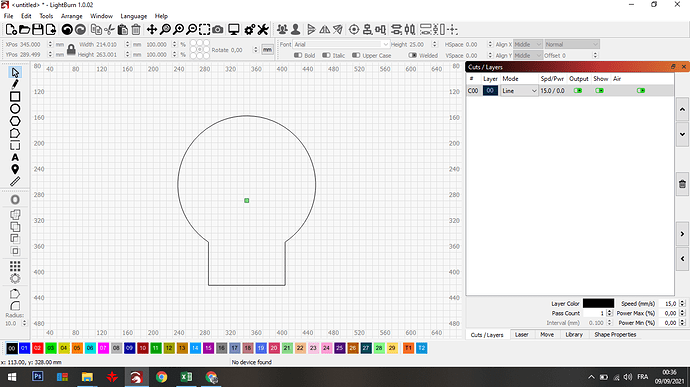 image1366×768 121 KB
The rectangle has A and B dimensions, the circle has radius R, and I do the boolean union.
I’d like to change the different values of A, B and R without redrawing the parts of the design.

Would it be possible to create some variables inside Lightburn and automatically generate the design by only changing the values of these variables?

That would be trick…

I’ve been using a CAD program to parameterize a design and the resulting DXF output for lightburn.

Would it be possible

Not presently, not the way you are thinking. This functionality would require a total rewrite of LightBurn, and is way beyond the scope of the software.

If one does not object to an additional learning curve, there is a web based design program aimed at “cutting” designs which can be configured for parametric use. It’s called Cuttle and appears to be pretty straightforward to use. I’ve played around with the tutorials but not the parametric aspect, although “chapter two” purports to cover just that feature.

Thanks Fred, I’ll have a look.
Does it generate a file that can be imported in LightBurn?

The public beta is free, it will become subscription based.

Yes, one of the formats for output is .SVG

I probably wasn’t paying attention sufficiently to notice that “beta going to subscription” reference on the site. That kills it for me.

after this unfortunate discovery of Cuttle going subscription, I’ll not recommend it in the future without the disclaimer.

On another note (F-Sharp?), if you have a programmatic mind for parametric modeling, the always-free, multi-platform program known as OpenSCAD does parametric modeling just wonderfully. It’s mostly aimed at 3D printing, but also performs exports to SVG if the final build is enclosed in a projection (){…} block. 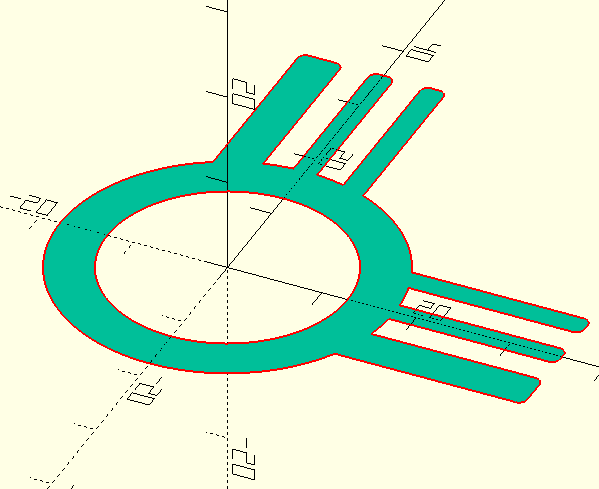 Actually, as my model is not very complex,I can easily write a python script which would generate an svg file. The question is now: how do I link a part of my model to a given material from my LightBurn library?

Even better, is it possible to directly create the LightBurn file in Python? I see that it uses a sort of xml syntax: is there any documentation on it?

I have a little CNC and 3D printer. So I’ve learned (ha ha) Freecad, which has this and I use it every time I need to draw up something that I may change around.

I see that it uses a sort of xml syntax: is there any documentation on it?

Sorry, not as an official external document at this point.

Here is an example of code, from one of our other members, generating LightBurn files that might be interesting for your review.

Thanks, I’ve used that already…

You could probably write it in Basic, if you were really a masochist…

I won’t answer that…