Problems with USB in Win11

Since upgrading to Win 11 I have been unable to burn a grayscale image, the laser has been juddering and jumping in it’s traverse motion.
I borrowed a win 10 laptop to try and it ran perfectly, confirmed by having my own machine reinstalled with win 10.
There seems to be an instability on the usb circuit as it dropped connection to the laser control board on several occasions.
I’ll be sticking to win10 for a while I think.

You may need the CH340 driver. 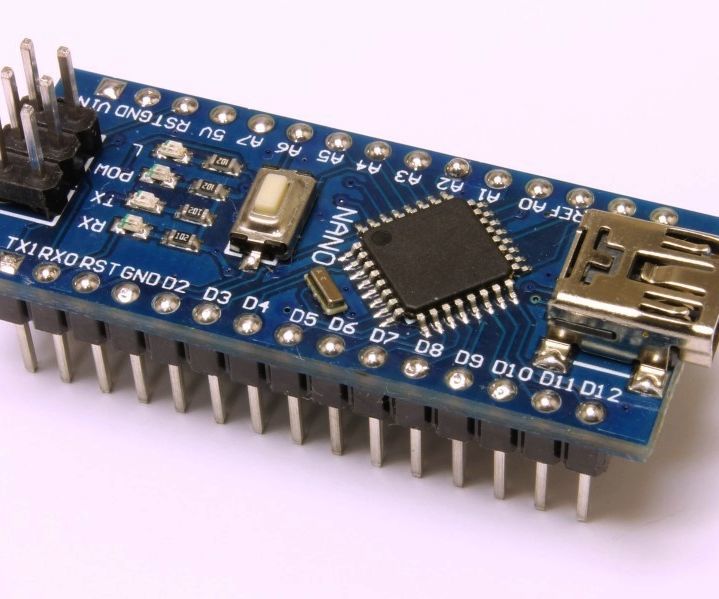 I needed lots of light and some magnification to see the writing on that little chip on my controller. My 3018 doesn’t use the Arduino Nano but it still used that 340G chip.

Mine’s a laser mate running a specific laser board.

For what it’s worth, I haven’t had any issues with W11 specific to USB or my Ortur Laser Master 2. I did have an issue connecting to network printers that was well documented and fixed a couple of patch cycles ago. I’m on the latest update.

I’ve connected to a number of different embedded type devices including a Fysetc Spider which has a STM32 MCU. I can’t recall connecting to anything with a CH340 chip, however.