Suggestion for application feature to allow for scaling on an image that has measurement scale or know measurement. Wen you import an image if you could click scaling and select two points on the image to allow for a defined measurement to be entered. Therefore, allowing the image to be scaled that percentage to match the desired size. This would be similar to the scale option when using a canvas in fusion 360.

Right now I have to draw a known dimension using a line or box and scale my image to be close to that distance by sizing which can be inaccurate by using the size handles.

I use scale feature all the time when designing in Fusion and take a picture of an object with a ruler in the picture or known dimension. After I import the image I can confirm it is the correct scale, or set it easily.

Not a show stopper however I think the community would very much appreciate it.

Doesn’t selecting the object or objects and just entering the new X-Y size work for what you want to do? Or, select locked ratio and just enter the one dimension you want.

You are correct as one option if the image is at the exact cut line. I also used the wrong term in my initial post. I should have used the term calibrate. This is the feature I would love to see in Lightburn. 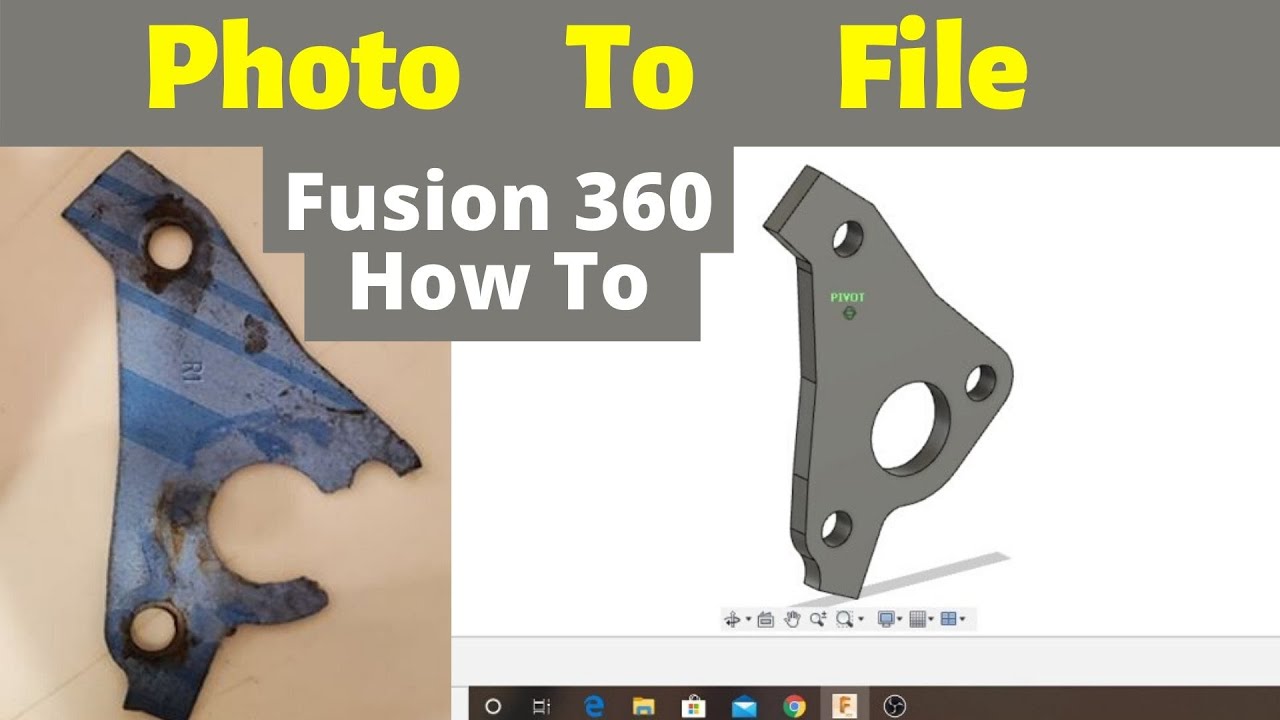 However once we calibrated we would just trace image.