Some nodes are not selectable?

The most common scenario where you won’t be able to edit nodes is if the object has been grouped in some way. It may not be apparent because even single objects can be grouped. Also, objects can have multiple levels of grouping applied.

If this is not what you’re experiencing can you upload a sample .lbrn file where you’re seeing this?

How do I upload a file? Brand new on the forum and only been using LB a few weeks now

2 ways. Either push the upload icon

or drag-n-drop the file to the edit window. 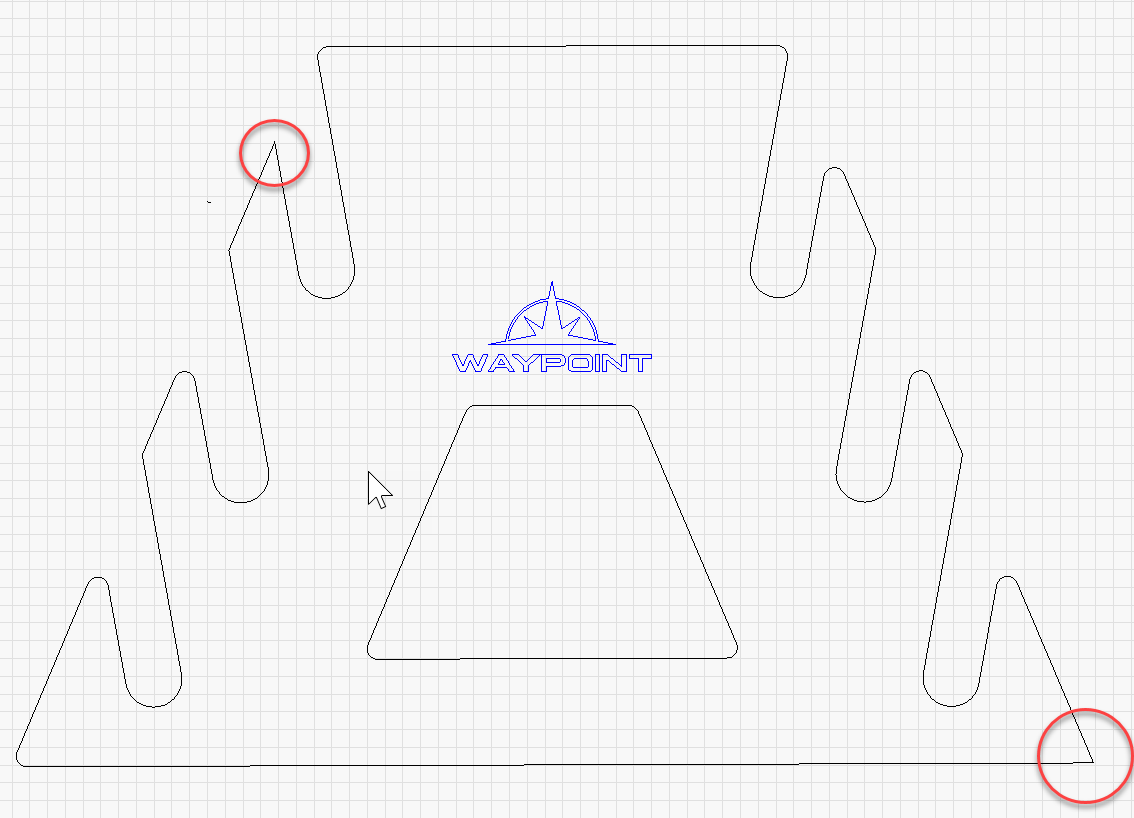 There are some problems with the nodes in those areas. Essentially they are not joined so not in fact forming a corner. 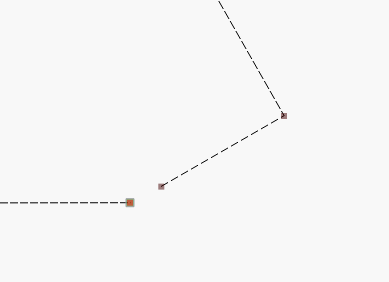 What appeared as 1 node are in fact 3 overlapping. 2 of the nodes were joined and one is disconnected. 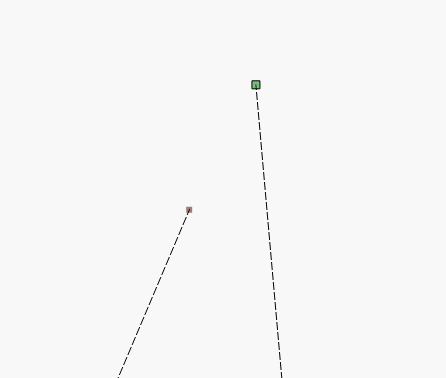 This one appears just disconnected.

You can close these by dragging one node to the other. They should then stay joined as a unit.

I’m zoomed as far it it lets me, this is what I see 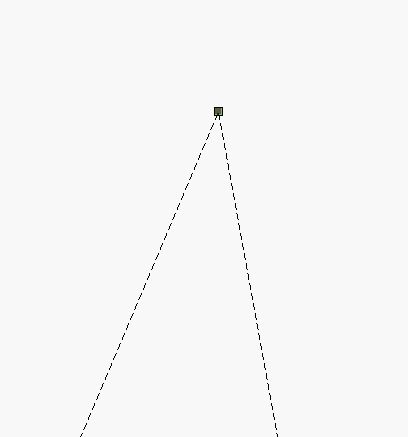 Pull the node away. You’ll see that it’s not joined.

It is snapping to the point so not sure why not connecting. The bottom right I only see the ends fully zoomed in.

It is snapping to the point so not sure why not connecting.

Are you dragging on end-node over the top of the other? Once mouse button is released the two nodes should become one resulting in both ends of the node moving together.

The bottom right I only see the ends fully zoomed in.

Again, pull the nodes away to see that they are not joined. Depending on the stack order you may pull the disconnected end or one of the 2 extraneous node ends.