Okay, just got a laser engraver a couple of months ago, and we’ve been using lightburn for everything. It’s been working great but we’ve run into a very strange problem.

It only seems to happen when we engrave using fonts, hand drawn letters seem to work fine, but when using fonts and burning any text of significant size the letters start shifting horizontally, and the amount increases over time. Since we are usually burning the text sideways it ends up with an effect that looks like I typed something on a broken typewriter, with some letters about half space above the others. It’s as if it moves the wrong distance at some point in the burn and everything after that is off by the exact same amount.

Does anyone know what could be causing this? I’ve done google searches but I’ve come up blank.

I’ve uploaded a photo so you can see the issue more clearly. 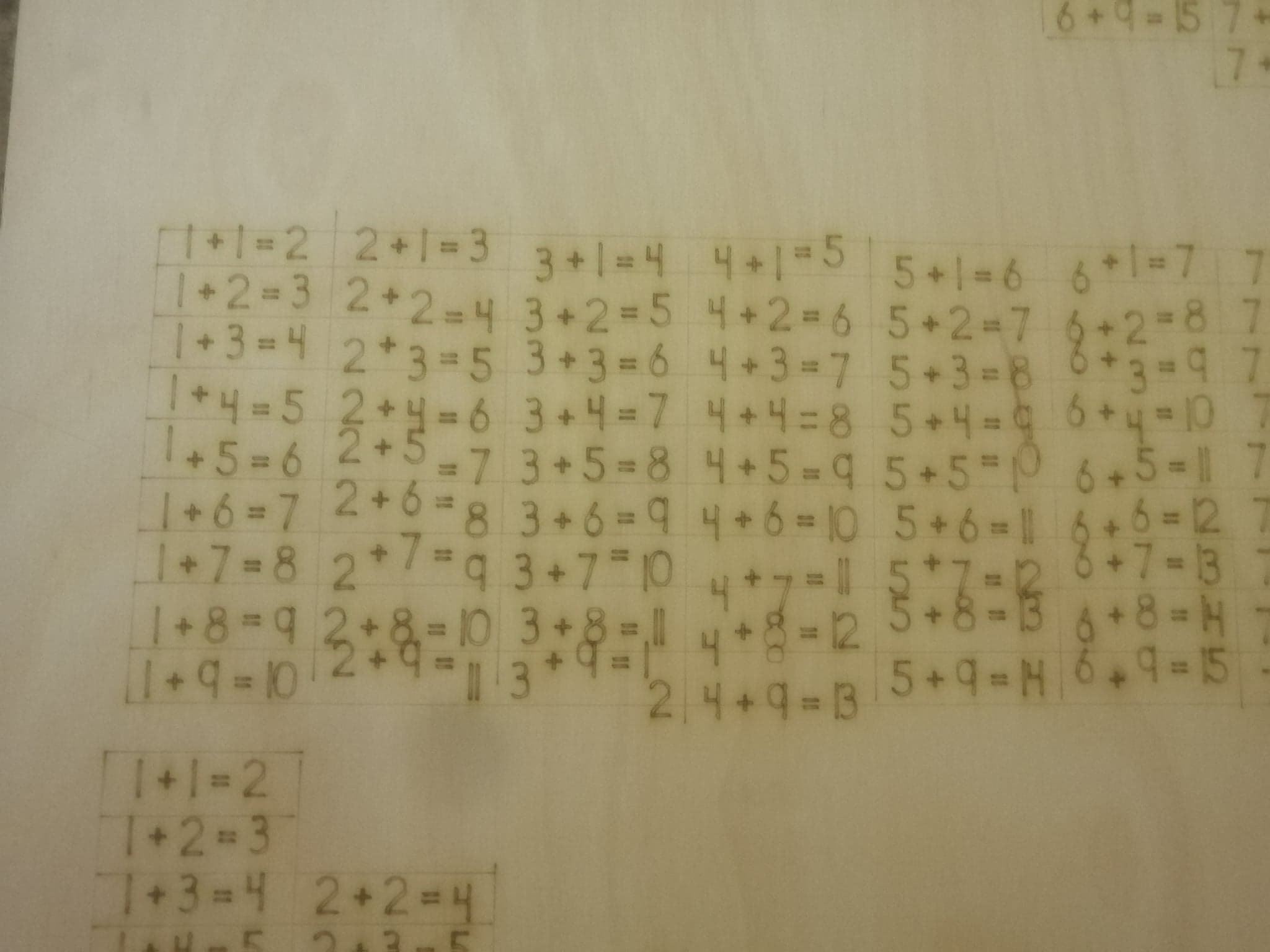 Does anyone know what could be causing this?

Not without a bit more information. Please share this LBRN file, so we can review the settings used. My guess, trying to go to fast and the laser has skipped, but this guess is more from your wording that “…moves the wrong distance at some point in the burn and everything after that is off by the exact same amount.”.

It’s done it on several different files, but here is the most recent one. FYI, I’ve tried altering the speed, 300, 200, and 100, all produced similar results. I also taped down the wood to make sure it wasn’t shifting.

Are these using Fill or Line? If you’re using Line mode, you’re likely going too fast for the settings in the machine, and causing the steppers to lose position. Try running the same at 30 mm/sec and see if the skipping improves.