Ive checked a lot of different things and having a lot of issues. I cant set the origin properly.

I have moved the laser to the rear left and turned off and on. I pressed clear origin and set the origin there. 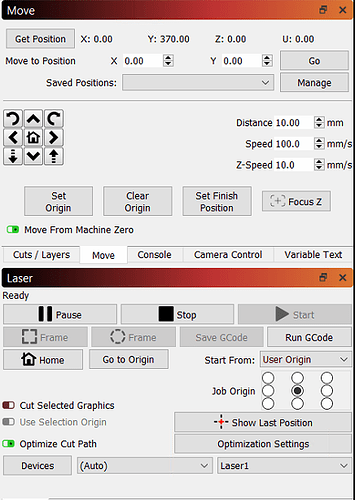 Ive tried different configurations and cant get this set right where it reads the area correctly.

Bumping my own thread

Your profile says “K40” in the machine type, and your laser is called “Laser1”, so I have no idea what firmware you’re using, or with which board.

If it’s Smoothieware, the settings are called alpha_max and beta_max in the config.txt file on the board: https://cohesion3d.com/knowledgebase/setting-up-the-correct-bed-size/

“Go to origin” in LightBurn just sends the laser head to whatever value you’ve previously set as the User Origin using the ‘Set Origin’ button, not the origin of the machine.

It was a modified k40 basically. Using the m2 nano julong board and I replaced with cohesion 3D. The area is 400 x 400 and I had no problems with the m2 board and k40 whisperer before. Its running smoothieware on the board now.

When i connected the machine it didnt find the device until i added it in manually. Since I needed 3 machines I called it laser 1.

If it’s Smoothieware, the settings are called alpha_max and beta_max in the config.txt file on the board: https://cohesion3d.com/knowledgebase/setting-up-the-correct-bed-size/

Thank you I had i no idea about having to set them here.

I changed the values as stated in smoothie to proper values. Im still getting issues tho and reading it as x 0 and y 400 in the software when it should be at 0.0. Any idea what Im doing wrong or issue is? 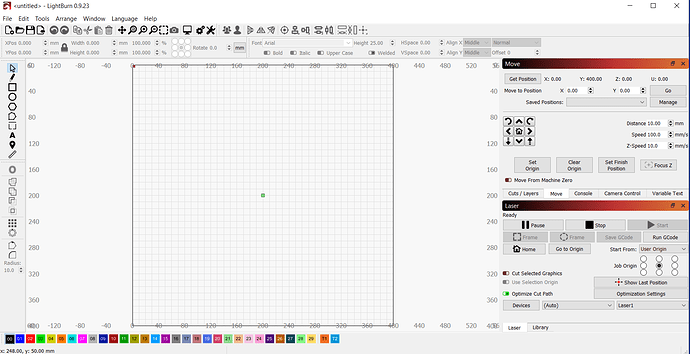 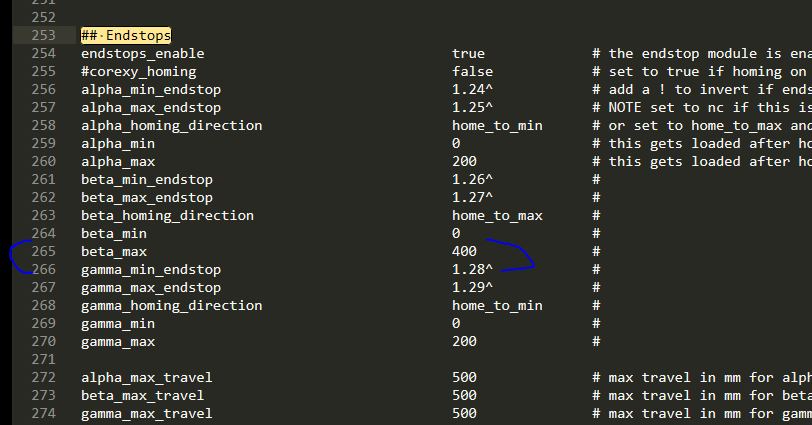 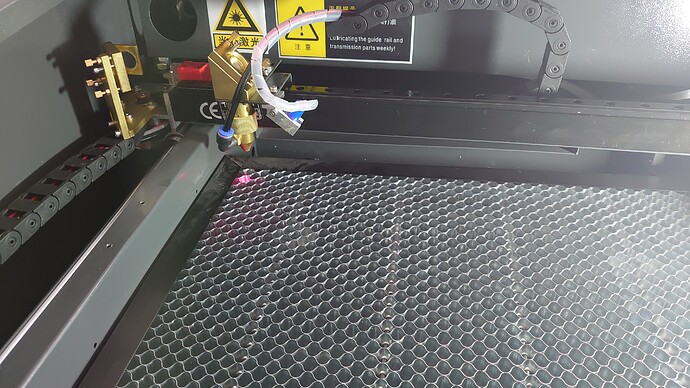 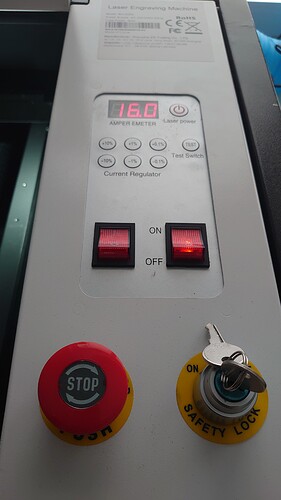 The rear-left point is 0x, 400y if the Y axis is 400mm long. The origin (0x,0y) is the front-left of the machine. This is normal Smoothieware operation.

The rear position was always the home position in k40 whisperer and the nano board. So do I need the laser set to front position home instead now?

Have you figured out if the laser moves the correct distance? IE, if this isn’t a K40, the step lengths for the motor movement may be incorrect.

And yes, the origin point is front-left.