I have 2 lasers, one is a Laser master 2 with a 20w laser. the other is an eleksmaker with a 2w laser. when I start a burn the first line has skips in it as you can see in the pic. On the next line, it skips where it burned on the first line. The process is repeated over and over as the burn continues creating a snakeskin pattern. I first thought it was the driver so I changed it, then I thought it was the diode so I changed it, then I decided to use the other laser until I could figure it out now it is the same problem with both lasers. I do have GRBL on both lasers. I have tried 0.9.1, 0.9.22, and 0.9.23 same thing on all of them. Is it in the $ values? 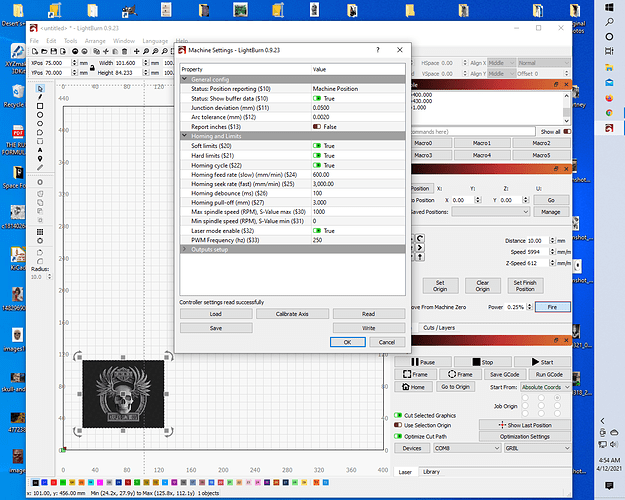 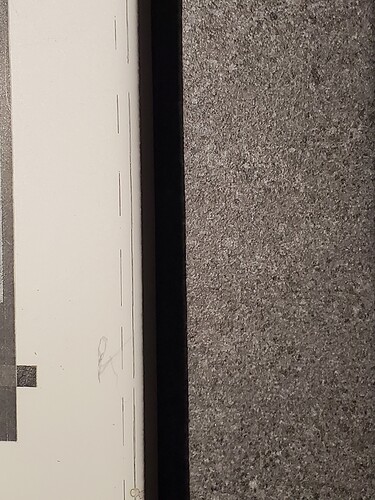