I did a rebuild on my diode Laser and Update lightburn (old version was from January). Now i have a Problem with the axis. I want to engrave a wooden sign and allways during the same letters the x axis gets a wrong position. 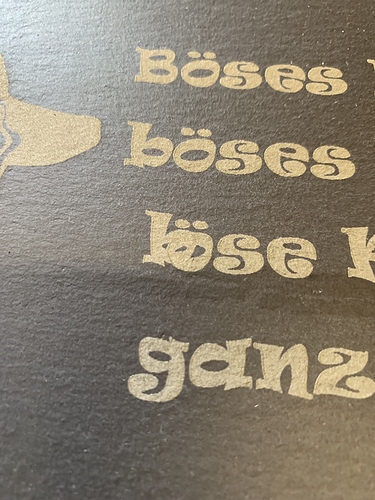 Already tried slower feed and Acceleration but with the same result.

Another problem is if i want to move the x axis manual in lightburn also the y axis moves… but only after starting lightburn and only one time. If i press to move x again it works like it should. This only happens with the new version of lightburn. 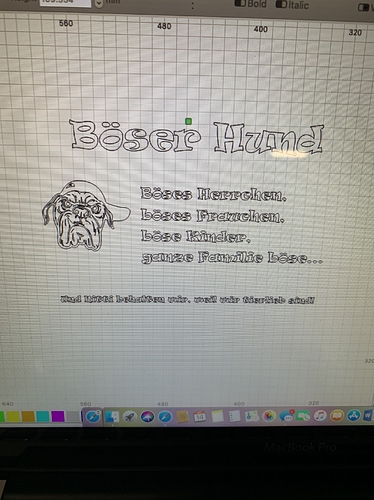 If i cut the job it works fine 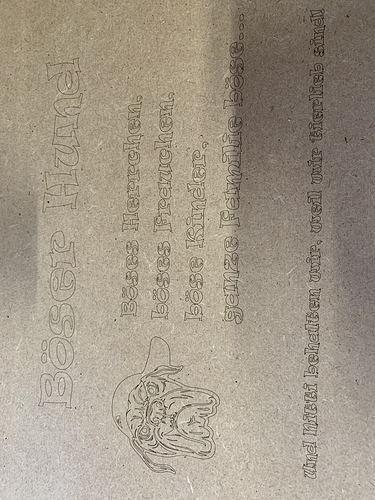