The attached file represents my latest attempt to “improve” the bee sculpture from Thingiverse, specifically, the skinny legs when the model is reduced to work with 3 mm plywood.

I used the wonderful node-scalpel (B, D) to cut the legs into pieces, then closed the severed leg to make a shape suitable for offset. A bit more manipulation to keep the pointy bits on the ends of the feet provide for some of the original detail, and leave behind a bit of weakness to be broken later.

Using the node tool again, I joined the new leg to the stump by dragging the node to a snap. The marquee ran into the new segment as expected, indicating that the joining was complete.

It’s not a show stopper, but it’s an inconsistency that could be related to my work process. I’d like to know where I am making an error. 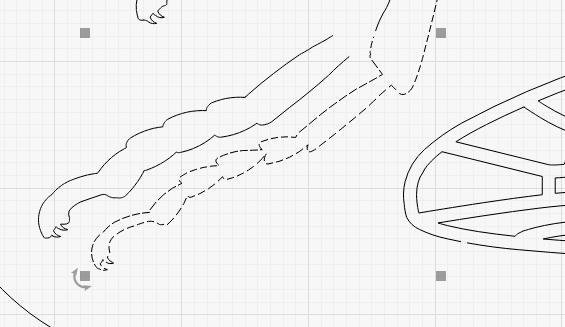 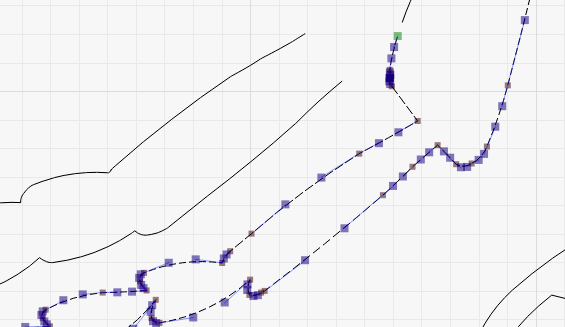 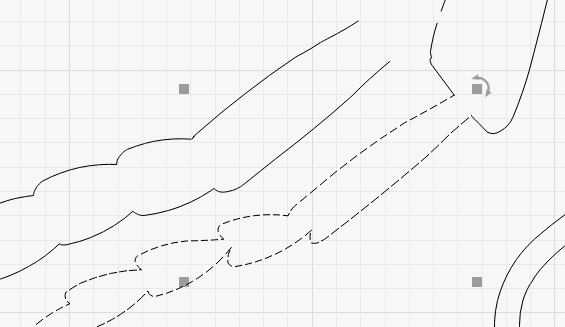 Break nodes at base of leg

So far, all is well. The skinny leg is now amputated and ready to be removed. 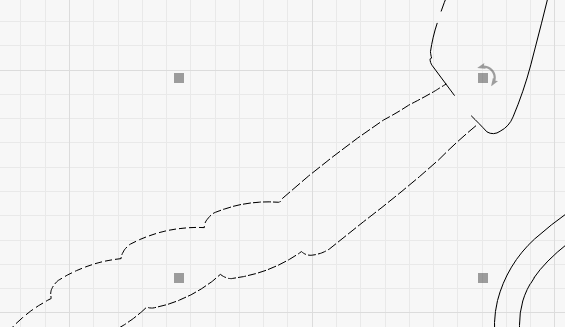 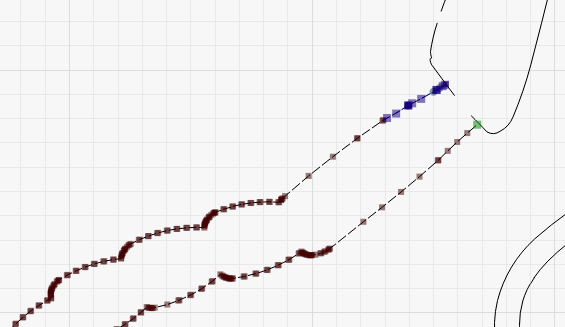 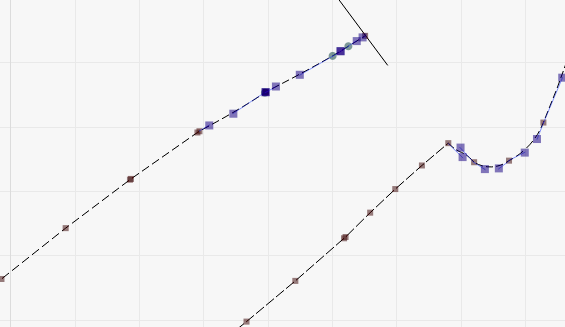 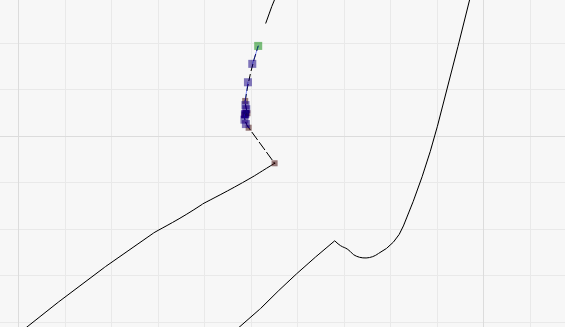 Other side of the leg is snapped to the node but not auto-joined.

No manual joining appears possible either and it doesn’t matter which node is dragged to force the join.

As noted, it’s not a problem, but something is amiss.

I realize now that I could have closed the end of the new fat leg, then boolean joined it to the rest of the leg, but would that work since the main leg is a series of segments that make up the tabs? That might not have worked.

There are still a few weird cases that can cause the internals of the system to arrange a shape in a way that makes it hard for it to deal with joining. The “simple” way to fix this is to use Arrange -> Break Apart, then auto-join it back together. This makes the paths “sane” again.

It’s hard to explain why this is necessary, but it’s a quirk of the way LightBurn represents shapes internally. It’s something we have plans to change, but it’s a really low-level, foundational thing, and it’s going to require a really large rewrite to change it.

Thanks for the response. I had attempted to find the equivalent in Lightburn of Inkscape’s Path, Break Apart and didn’t look deeply enough into the menus. Of course, it’s not particularly deep, just one menu over from where my brain shut off.