A tale of pirated software from a Chinese vendor

This is why LightBurn is such a bargain!

This information came from hackaday.com. It was posted as seen below and referenced an email contribution.

“In the “homebrew” community, I know some people have their own CNC machines – I’ve seen a hundred and one projects using Raspberry Pis to run homemade CNCs and so on, so I guess there is a good supply of open-source/freeware to software to control them with.
However, some people, like a mate at work, might be tempted by a good “bargain” from China. No names, no pack drill, but just before last Christmas, my mate bought a “cheap” CNC system from China – It was about three or four thousand Euros, if I remember rightly. It has been working well and he done some work for our work as well. No problems.
Last week, our firm was contacted by Siemens. They claimed that someone at our firm has been using unlicensed Siemens software. At first no-one knew what they were on about. Someone thought it might be about some CAD system or other – we had been trialing a few to see which suited us best, but we had stuck well within the restrictions for the trials.
Then we found out it was the software on his CNC machine. Because he had used his work laptop with it, the system had “phoned home” and alerted Siemens that an unlicensed version was being used. Siemens then demanded EUR 32,000 – yes, thirty two THOUSAND Euros to license the software. That was something like EUR 27,000 for the commercial license and EUR 5 000 for the second one. It was explained that he had bought the CNC system from where-ever and had a license issued by the manufacturer. I license that Siemens do not acknowledge. They have now accepted that he bought and used it in good faith that it was fully legit, so they waived the commercial license and are now demanding “only” EUR 5,000, but that still comes with the threat – pay up or we take you to court…”

I noticed in the comments section that a few people thought this might be a scam so I did a quick google search and found a few articles about Siemens suing people using pirated software so I believe the OP. 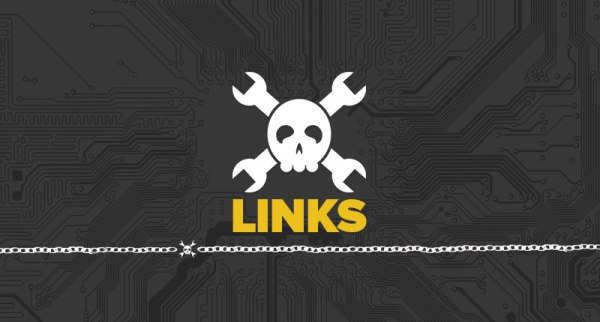 Simulacra and simulation and Kickstarter videos. The Amigo Robot is a 4-wheeled omnibot robot on Kickstarter. It does STEM or STEAM or whatever. Oh neat, injection molded magnetic pogo pins, that&#…

Article about Siemens and piracy;
https://vondranlegal.com/siemens-copyright-infringement-law-firm/

Here is another one that is more generalized;

Software Developers now tracking the USE of pirated software

Software Developers are now sending early discovery subpoena letters through the ISPs alleging pirated software is being USED AND TRACKED to prove infringement.

That story makes no sense on many levels. Most definitely FUD.

The article is about what happens with a “majority” of Chinese products.
If you have purchased a K40 CO2 laser, it comes with a pirated version of CorelDraw. Some of the fiber optic lasers come with pirated software.
The old adage if it is too good to be true, then it is. In this case, the software cost was as much as the machine itself.