I’m recently purchase a Comgrow Z1 which is a nice upgrade from my tiny Ortur M1!
It’s very quick, with impressive cutting results, I’m very happy with that

But I have weird results when engraving fine details although using vector files: I see aliasing on the object (especially with “negative” details: engraving around the element). I don’t know if it’s an hardware limitation, an hardware issue or a setting to change in Lightburn.

On this picture, you can see on the left a test form the Ortur, very smooth, and on the right the result on the Z1: 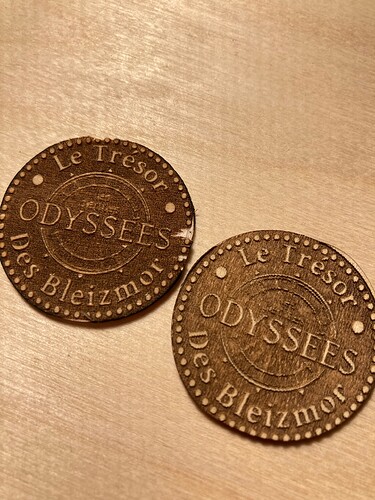 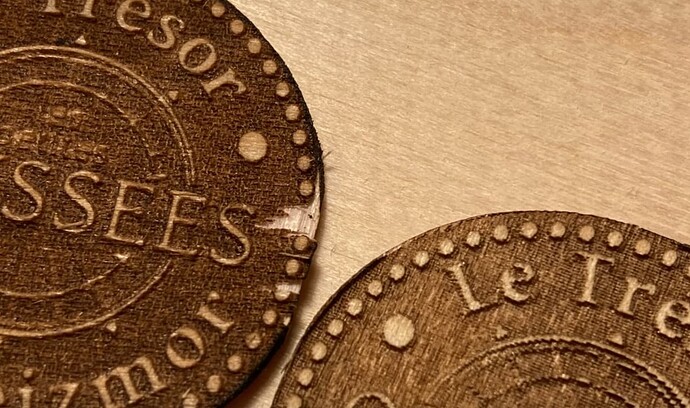 I use a higher speed on the second one, but the effect is still visible on a similar speed (with less laser power). The other settings seems to be the same, including the space between lines (0.1mm). 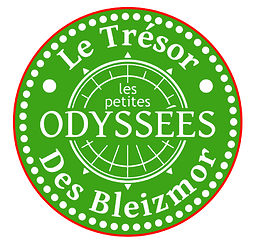 Do you have any idea of the problem?
Thanks in advance

This is the result of signal latency in your system while burning bidirectionally.
There is a way to compensate.

Alternatively burn only in one direction and no need to compensate.

Actually, with another look - maybe not.
Both burns are rasterized, even if source is a vector. Maybe second machine has lower mechanical resolution? What are the GRBL settings for $100, $101for each machine? If they are different - this would be the difference in mechanical resolution and what appeared to be the aliasing.

What resolution of the fill are you using? Is it the same for both examples?

Hi Sal,
Thanks a lot for your answer 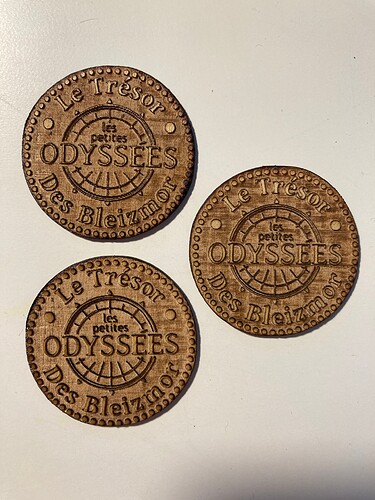