Anyone have a HM rotary attachment?

Anyone have one of these HM rotary attachments? I’m in the market for a new one and wanted some feed back on them. I’ve look at another one on ebay but the guy just says it should work. It’s 25.00 bucks cheaper but Randy at HM seems to want to make sure his rotary will work correctly for our machine.

I have a friend who has one and he was not impressed with it. Have a look at the Cohesion3D rotary. It is a well built rotary.

I have a V1, barely used, and the 3D printed wheels are starting to fray and de-laminate. It hasn’t affected using it, but I worry it might eventually. The Cohesion3D rotary uses CNC machined parts, not 3D printed ones, and it wasn’t a rip-off no matter what Randy claims. Yes, they are visually very similar, but there are only so many different ways you can make a rotary, and the similarities are size & shape, not construction.

I saw numerous iterations of the C3D rotary over the course of its development, and yes, some ideas were noticed and incorporated, but that’s about the extent of it. Randy makes it sound like Ray bought one, disassembled it, copied it precisely and slapped his name on it, and that’s just not true, so please stop repeating that unless you have proof.

Randy got so mad when I defended Ray that he started trying to source cameras to undercut my camera sales, which just looks petty and childish. It’s as bad as someone who writes an image processing script claiming everyone else who writes a script is ripping him off. 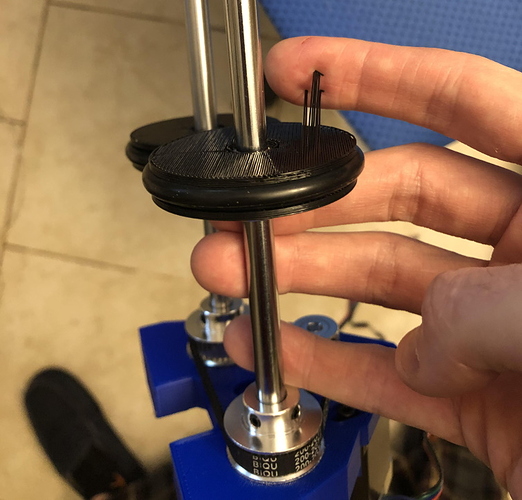 Good to know I’ll move on, but I’m not interested in dropping 250 on a rotary. I found this one on ebay, it doesn’t come with a stepper for 150.00 or for $30 bucks more it will come with a stepper motor. My question is can I take the motor off my hot dog roller and use it and save a few bucks? Does it make a difference?

It depends a lot on what the two motors are, and how heavy the items are. For a roller rotary, smaller wheels need less torque than larger ones, so if you have lightweight stuff like metal tumblers it’s probably fine. If you plan to do heavy stuff, like thick beer mugs or more solid objects, you might get stepper slip, but it probably won’t matter - you don’t run rollers fast or the items jump.

I truly don’t know which way to go.

I haven’t used one or seen one in person, but I few people I know who do a lot of rotary work have them and say very good things about them.

Them to rich for my blood. Nice looking but I don’t do that much.

Have you seen this one @daddycreswell? Looks likes it’s built very solid.

I have seen it in action and it’s pretty cool

This guy also developed a rotary that can engrave two items at once. Great for production

Here is the video of the Duo

True story! I have personally experienced this principal in life.
Sooner or later we all do.

Look how long ago this economist made this statement. Over a hundred years later it still holds true 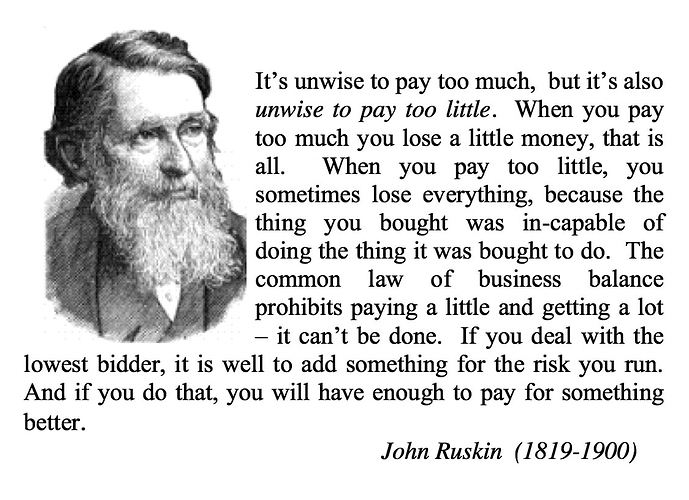 I built my own rotary and it works very well. The key for me was the home made self centring chuck. It makes a huge difference. The base is standard extrusion and some home made laser cut and 3D printed parts. If any one is interested I could put together a price for the printed tail stock and the chuck parts. Let me know. Certainly my parts would be less that £50. Delivered in the UK, elsewhere I could check. 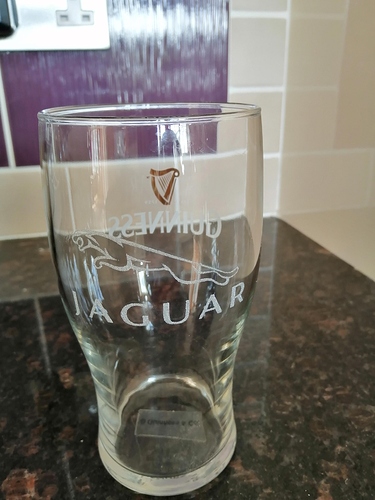 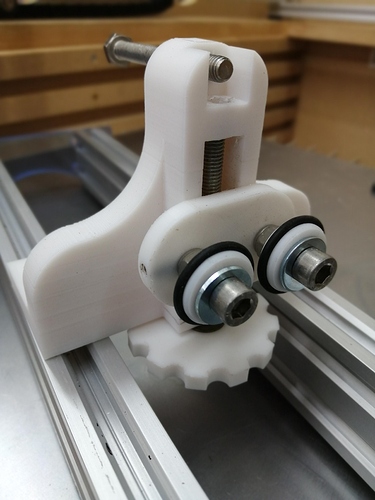 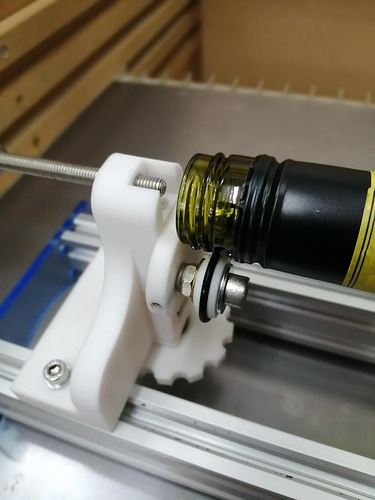 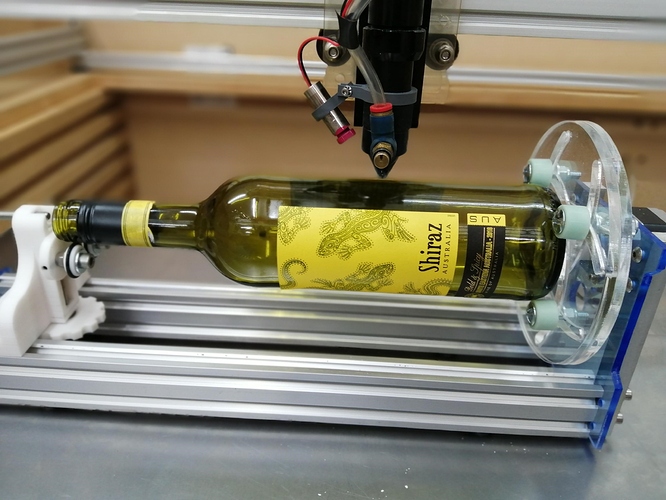 Oz, hope you don’t mind me offering these parts for sale on your site?

Oz, hope you don’t mind me offering these parts for sale on your site?

Nope - you were direct about it, and it was in response to a specific request, so it’s fine. We do have a section here on the site if you want to list them for all: https://forum.lightburnsoftware.com/c/community-laser-talk/buy-sell-trade/29

Thanks Oz, much appreciate your help.

Hi Oz, any chance of giving me topic creation permission for the buy/trade section?

It’s just based on your user level on the forum - as you participate more you move up. I’ve bumped you up to ‘member’ so you should be able to now. (all of these controls are to try to prevent spam and 'bot abuse)

Hi Oz, just tried to create a new topic in the buy/trade space and NEW is still inactive for me.

You might need to refresh for the change to take effect, but I’ve double checked and you should have ‘Create’ access to that topic based on what I’m seeing.