Circles Cut With a Hook

I have a 80w Thunder Laser Nova 35. Right now when I cut circles some of them have a small hook or zag at the end of the cut. I think this may have something to do with backlash?? Its strange because the first circle will cut without the hook. Then each circle in line will have a hook. If the laser repositions on another row the first circle will again have no hook but the subsequent circles will have the hook.
Suggestions on how to fix??? 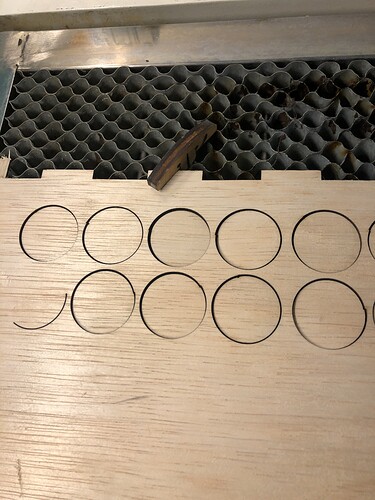 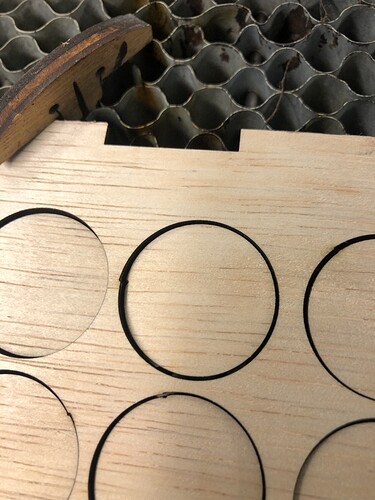 Either you’re cutting too fast, or you have cut in / cut out enabled.

Thanks. I’m not cutting very fast its at 12mm/sec. Where is cut in out enabled? Just to double check I tried it with RDWorks and I didn’t get the hooks.

I can’t say for sure, I do mainly a pass through to the laser and don’t use the cut in / cut out at all. I only know where it is in RDWorks only because that’s where I played with it way back when. I could see using it if you are doing a lot of close repetitive work and want to eliminate that little burn spot as the laser starts cutting.

Yeah, you shouldn’t have any problems at 12mm/s, I just couldn’t tell what thickness you were working on. It looks like Baltic Birch, but I wasn’t going to assume anything. I cut primarily 1/8" Premium MDF, sometimes called double refined, with my 80W and I run any where between 15 to 18mm/s depending on moisture content for cutting. Vector and raster engraving I run at 150 and 250 respectively. I could run the engraving faster I guess, but I’m almost strictly one off jobs so quality and finish is more important than speed.

I turned on Hide Backlash in optimization and set to default. that seemed to fix it.

You do know that by the time you have it all figured out Oz will have made what you understand antiquated right? LOL

Does a square of 100x100 mm hold the correct dimensions?

Good question. I will check that as well.

Hallo i have the same Problem. 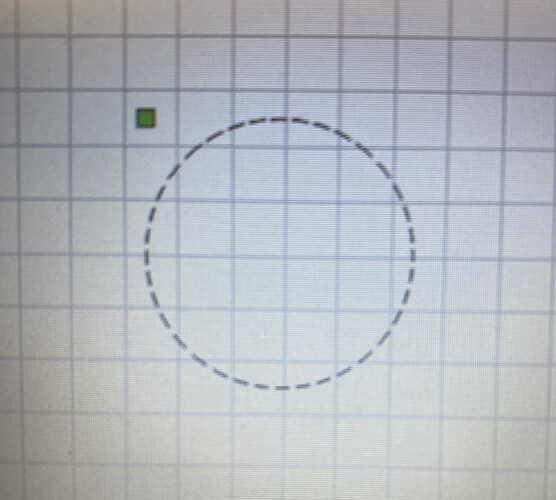 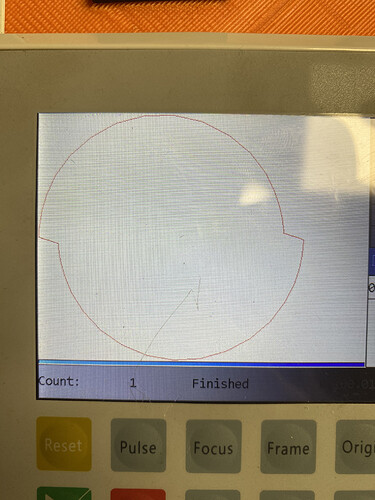 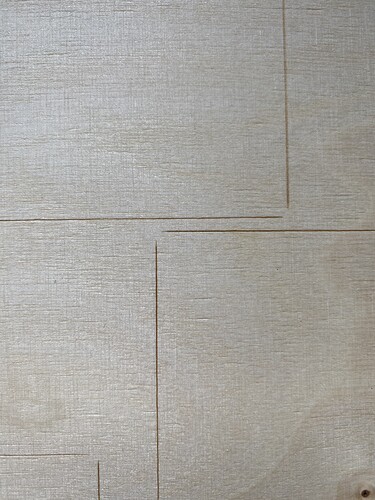 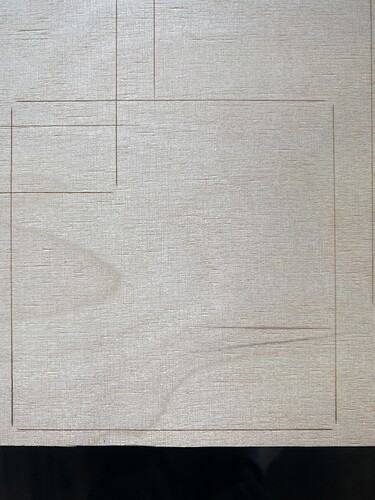