Alright so I’ve read a bunch of the posts, and I’ve even had this problem (and solved it) in the past related to copy along path. I have set the starting point for the path it needs to copy along but I am still getting some strange results and hoping someone can help! 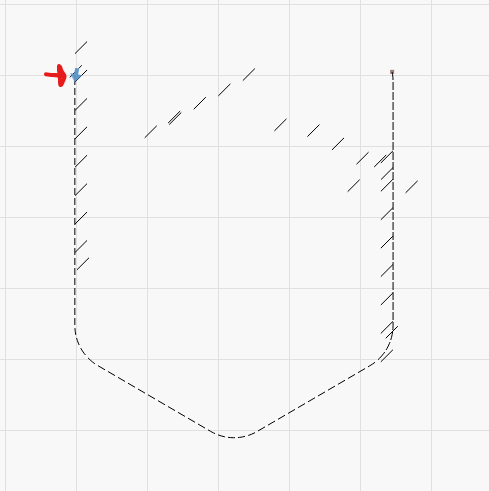 You can see that the starting point of my path is at the very end. The line behind the base of the blue arrow is the object I am trying to copy. For whatever reason, the results I am getting are whats displayed. 4mm spacing along the path.

file has been uploaded!

There is something about your shape that prevents a “normal” copy along path.
I just drew a shape similar to yours and then there are no problems. 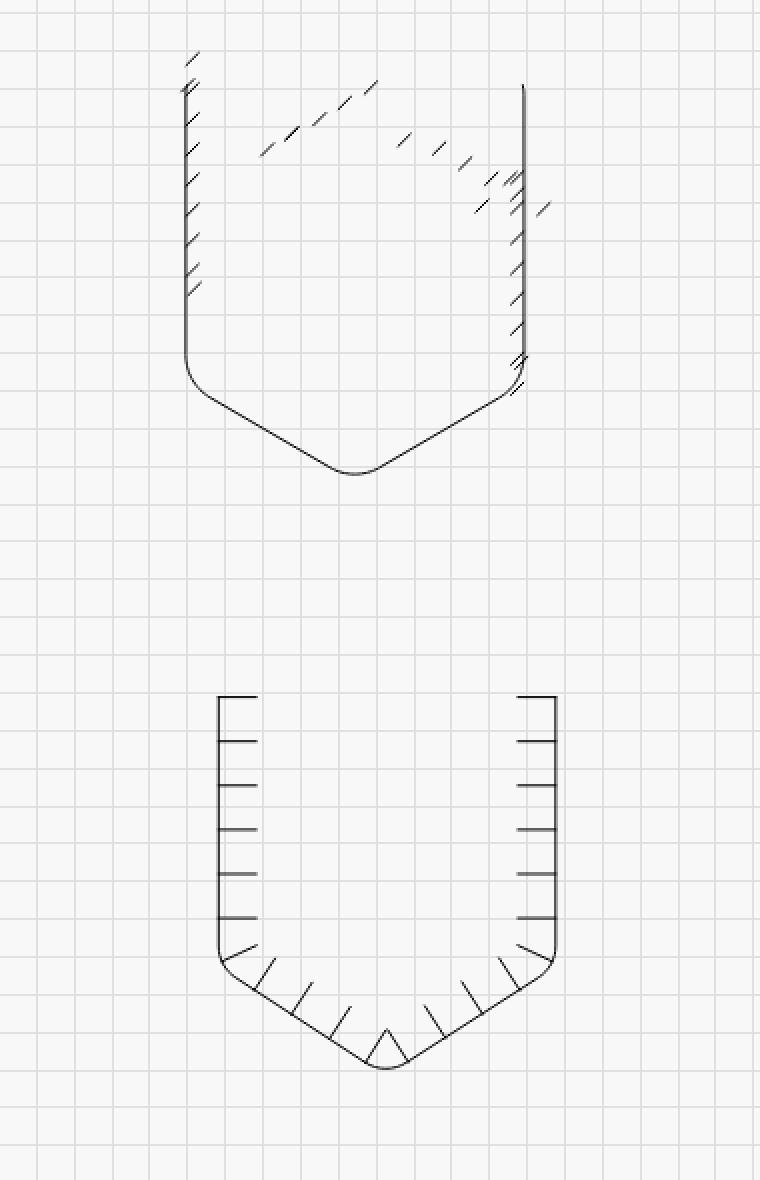 Yes. I see the same thing as @bernd.dk. Can’t figure out what’s unique about the shape.

@Rcdeck Was this built externally and imported from DXF? This reminds me of another Topic where a user had weird placement shifting with multiple occurrences of copy/paste. Turns out the shape was exported as DXF but the object origin was extremely far from the object. Not sure if this is something similar.

Even after simplifying the object down to a single straight line segment can I get it to behave correctly. In contrast, no level of complex new line I draw recreates the same issue.

Bizarre. Perhaps something for Oz and team to look at.

Nice catch. And I’ve confirmed that if you reverse the direction of the path (outside of LB) that it works in the current orientation.

That’s strange. My understanding of the tool was that even with the current direction that it would have placed the objects along the correct path but would have been offset from the actual line.

This was built within lightburn, however, the line originated from an offset, so maybe that has something to do with it?

It may just be a quirk/bug in LightBurn. Seems for an open shape that you need to place the copied item at the starting point of the line rather than the end point. And “Set shape start point” doesn’t actually change the path direction of the line so can’t be used to remedy path direction. Based on testing looks like closed paths are always drawn counter-clockwise by default. Line direction is based on the direction that they are drawn with the “tail” at the starting point of the line.

The problem is that Copy Along Path ignores the manually set start point, and copies from the first point in the shape, which is the green square with the dark outline here on the right: 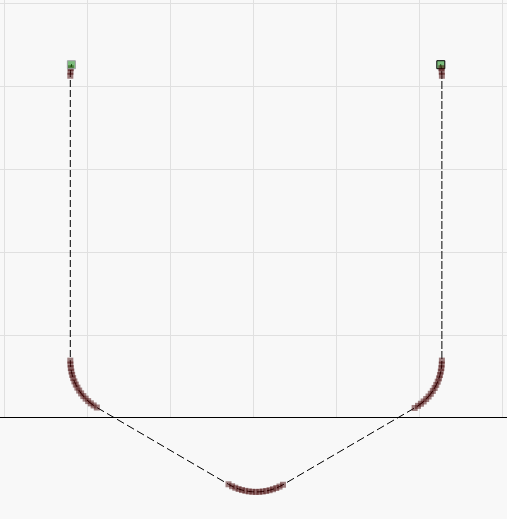 The Copy function maintains the offset from that point when copying the shape, so you can get some weird results if the copied shape is really far from the first point.