I have a project that is a picture on acrylic for a ‘lighted’ stand. I have a couple of issues.

The first is this loop that shows up for cutting the outline. I cannot find the error in the source. 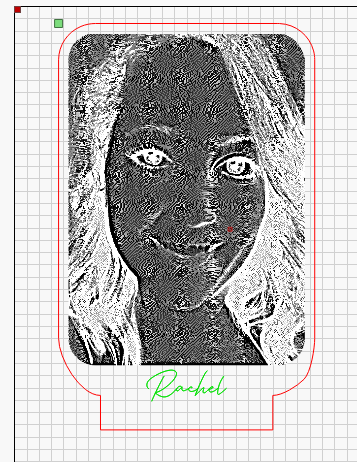 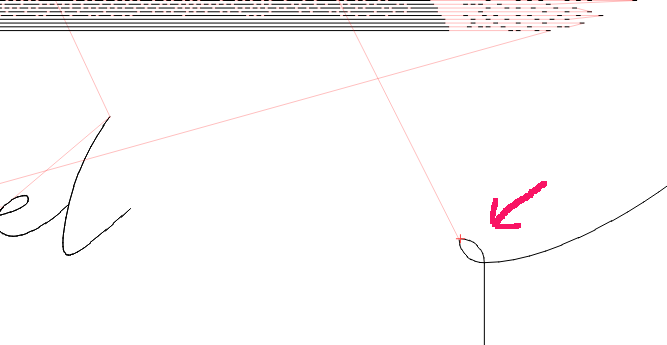 The other issue is the symmetry where it curves into the base.

Used the photo mask guide with an offset. The offset was then connected it to the base, so I messed up the symmetry that I was hoping for…

The image is from ImagR and is 127dpi…

I did notice an extra node on that corner…

The first is this loop that shows up for cutting the outline.

You had a lead-in and lead-out configured which was causing the loop.

The other issue is the symmetry where it curves into the base.

I first created a rectangle of the same dimensions as the image, rounded the corners in Shape Properties, then increased the height to match your original size. I created a rectangle the size of your base but slightly taller then aligned the base to the top rectangle, then applied a boolean union to join together.

Thanks… I went back though the layers and looked for lead in, must have missed it… Thanks again…

The whole piece turned out larger than the material…

So I’ll use your technique and rebuild it to the proper size.

Thanks, I’ll follow the instructions and see if I can get a better fit.

Followed what you did, I think… I went into the node editor and connected the tab lines to the ‘outline’.

I could never get it to be a closed shape and I assumed it’s in the area that I modified.

The produce came out ok, but I had an issue I couldn’t seem to solve the it not being closed.

It does the original part of the outline, but then jumps to another start the tab at the opposite side… Leaves marks sometimes…

Be nice if Lighburn could ID to the user where these occur, I’ve spent some time just trying to close shapes… 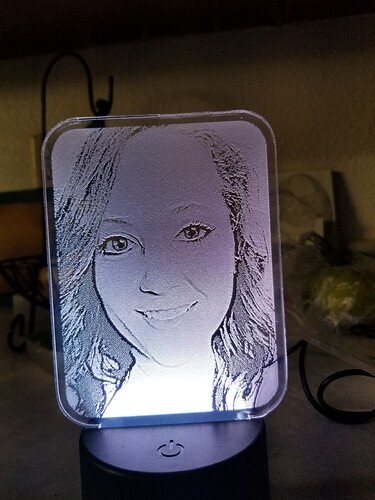 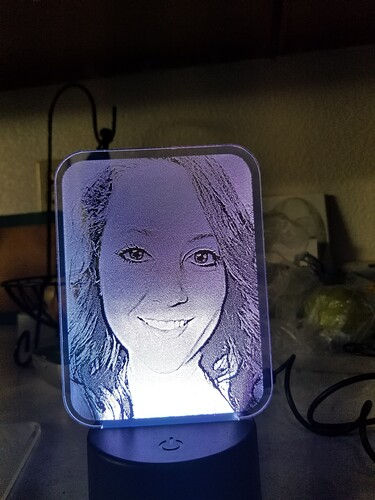 Nice! Well it still turned out nicely even if you had some issues.

Don’t know if you can tell in the pictures, but the compound is much ‘cleaner’ than the 2 inch.

By the way, looked at your file. The gap is found on the left side corner between the base and the outline. 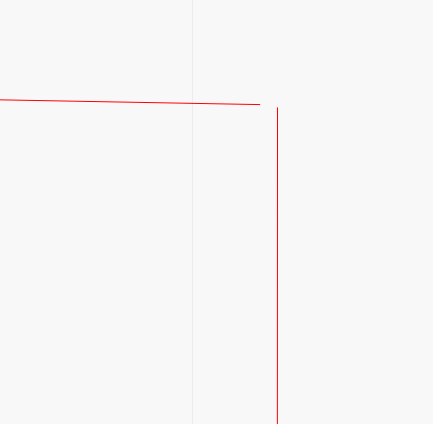 Also, not sure why but it was very difficult to get closed. I think there’s a stray invisible segment near that section that may be interfering.

I went though those corners a bunch of times, both of them. It would seem to ‘snap’ but would be found when I looked for open shapes.

It would be nice it it would tell you, somehow where it was…

I see a pair of ‘anomalies’, pointed out by the red arrows when ‘selected’ that I don’t understand. They don’t seem to have a ‘middle’ only the two smaller squares. You can grab them and rotate part of the object. Not sure where to look for what they mean. 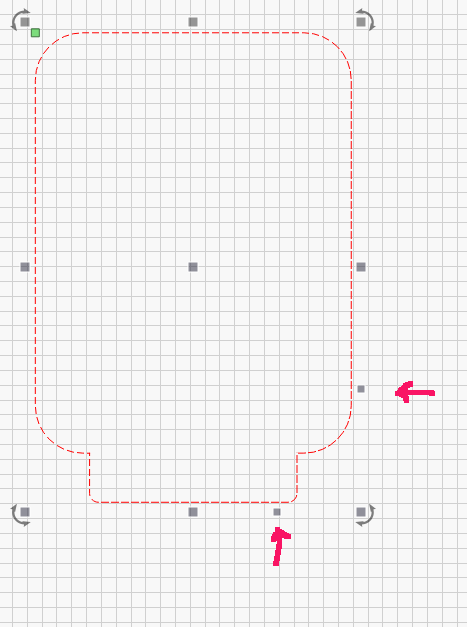 The markers you’re pointing at with the red arrows are the new shearing controls. Hover over the marker and your cursor will change into a 2-sided arrow which indicates in which direction the shear will occur.

It would seem to ‘snap’ but would be found when I looked for open shapes.

I noticed this same thing. I’m not sure what’s going on there. Even with the snapping the node ends would not join, only be aligned. I ended up breaking apart the entire shape and rejoining the parts which finally resolved it.