After a total of 17 years of age I finally ordered two new memory sticks for the ole beast. My beast had one memory stick in it, (8 gig - LOL) so I bought 2 new sticks, (same kind), now my baby has a massive
16 gig, (LOL). Made a world of difference. Anyway, I made two burns at the same time last night. I call these two baby brother and big brother. 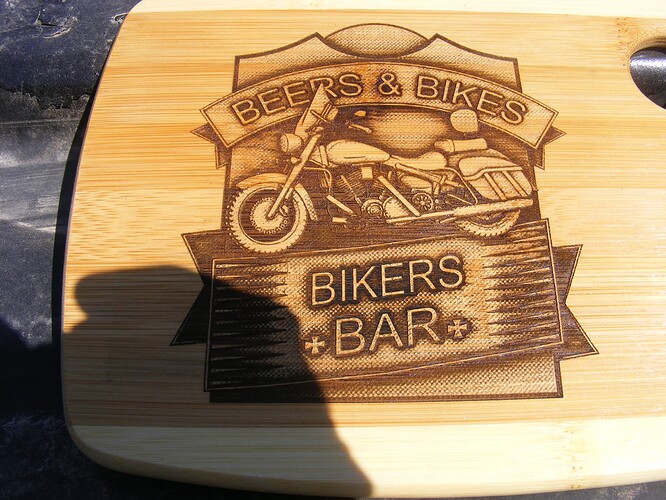 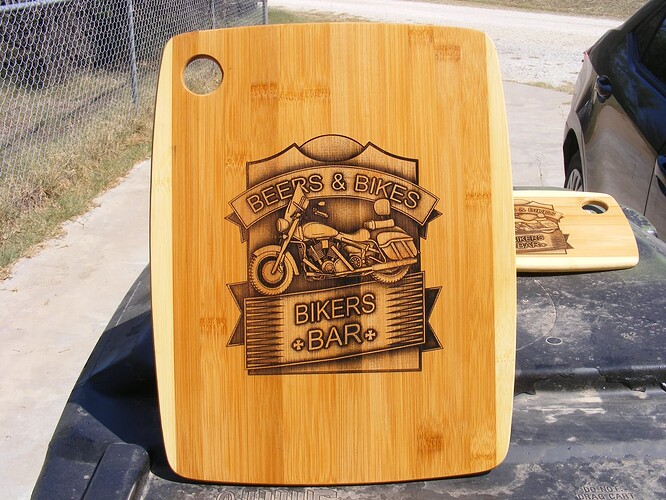 Nice work, hope it all went well…
I don’t get much time on here anymore, just running through what I’ve been missing.