With the absence of tabs and the previously described work-around not applying well to my work, I’ve been using my own work-around: 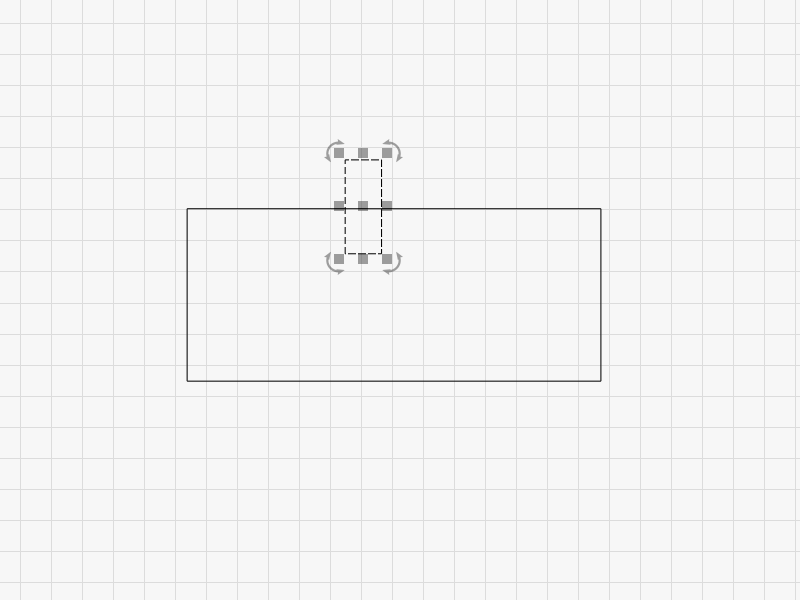 Previous work-arounds required that there be another closed object “outside” of the assembly presented above. That’s not always practical and I’ll admit that my method isn’t particularly efficient. 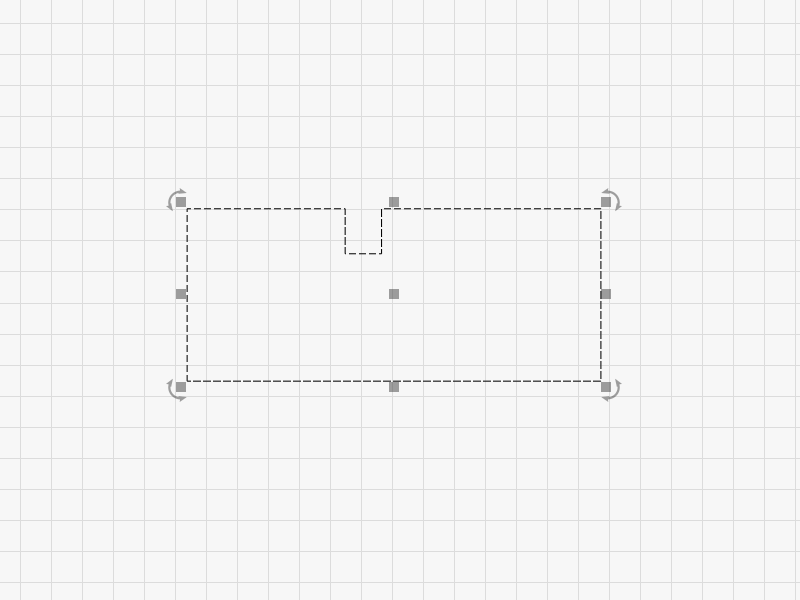 The image above is after a Boolean (Alt-minus). At some point in the process, objects are converted to paths or are already paths.

Node editing provides an easy delete and a tab is created. 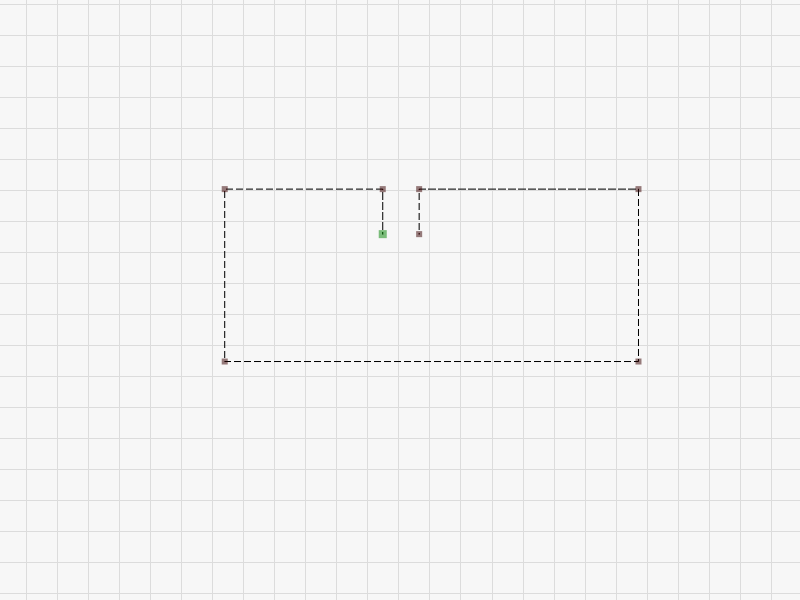 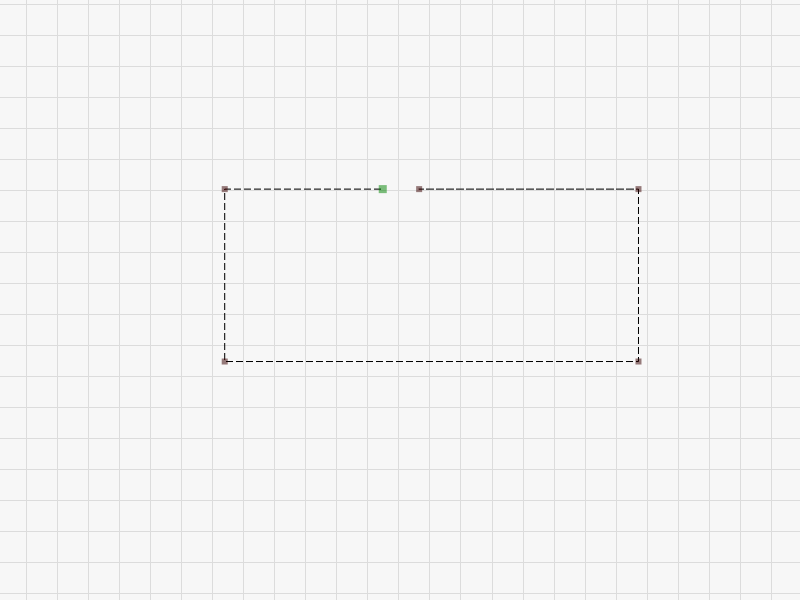 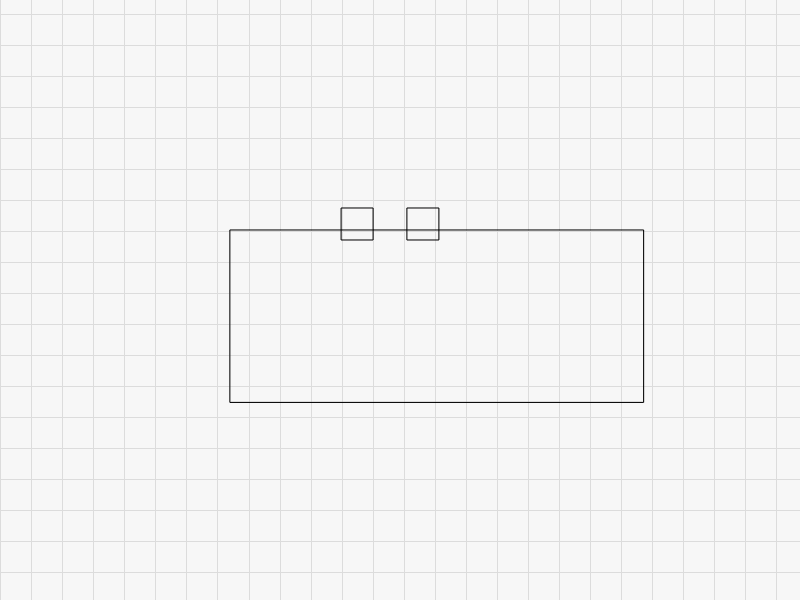 And ending with this: 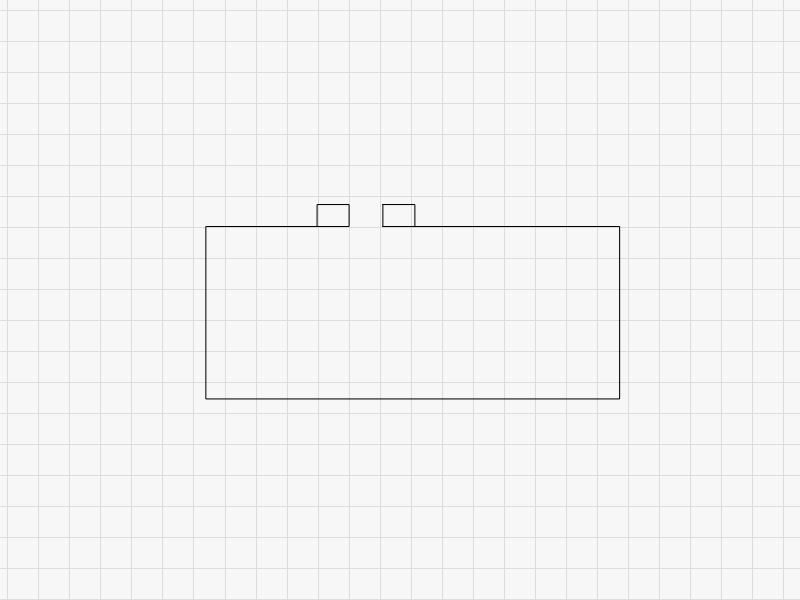 I’ve tried a set of joined small rectangles and unjoined rectangles and various Boolean operations but even with manual node editing, the amount of work is at least as involved as simply hitting the node edit from the start.

I’m open to suggestions how to work with my start shape or how to create a tab with the adjacent cut-out as shown in the end shape.

Have you tried using perforation mode? If you set it to a long ‘Cut’ length and a short ‘Skip’, it works pretty well. You don’t get to manually place them, but the system is smart enough to make sure that you get at least one ‘Skip’ in your path.

I’ve used perf mode occasionally, but mostly to create perforations. The inability to place the tabs is too inconvenient, but my work-around has been okay for the most part. My objective with this post is to determine a method to create the drop-outs adjacent to the tabs in the most efficient manner.

I think what will happen is my first tab method will be used and then I’ll simply snap-on a couple of open-ended rectangles.

I’d say a much faster option is to use the new trim feature. Create a tab sized box on a different layer that is set for no output (so you can just copy paste place them all over without concern), and use node edit / trim. 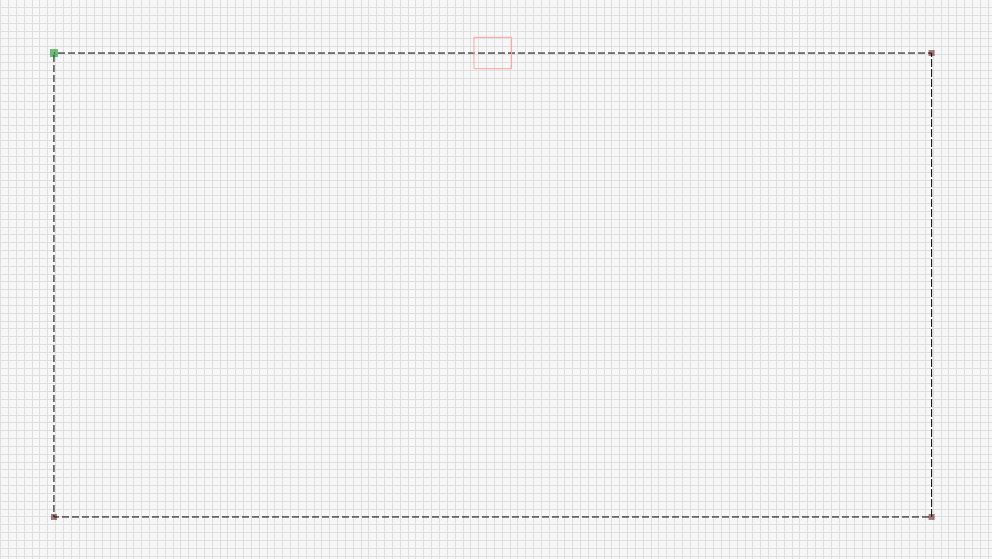 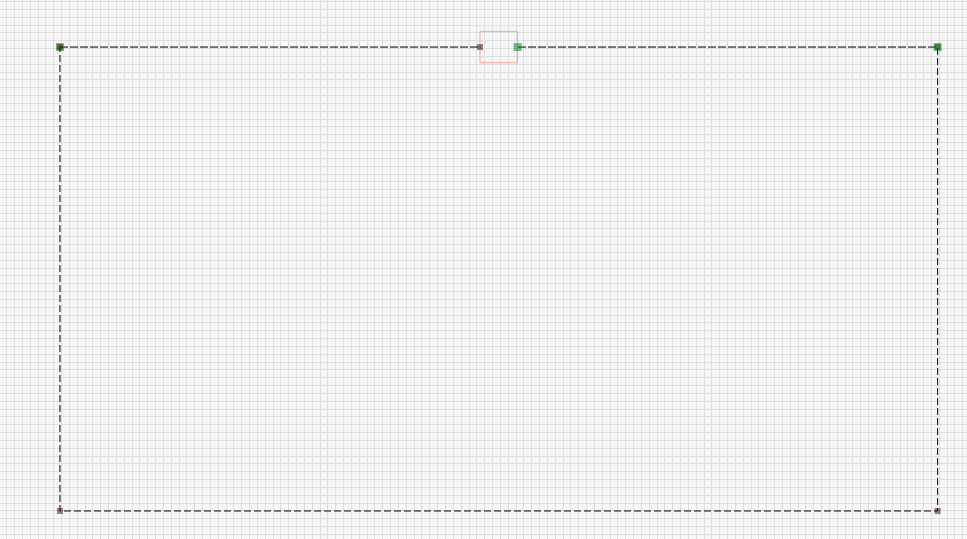 With all the posts about problems with the new version, I fear for my sanity should I switch to the newer version. I also worry a tiny bit about productivity.

That solution also does not address the drop-boxes adjacent to the tabs.

These un-grouped (not grouping them so the trim works out in the last step), selected and moved together objects: 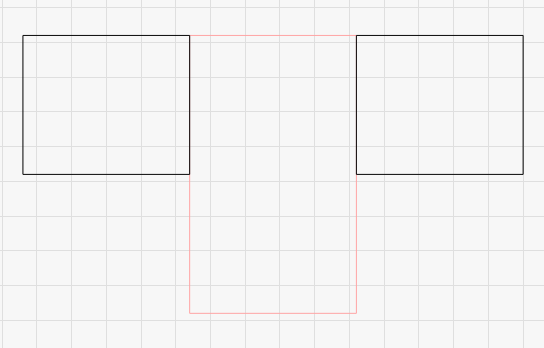 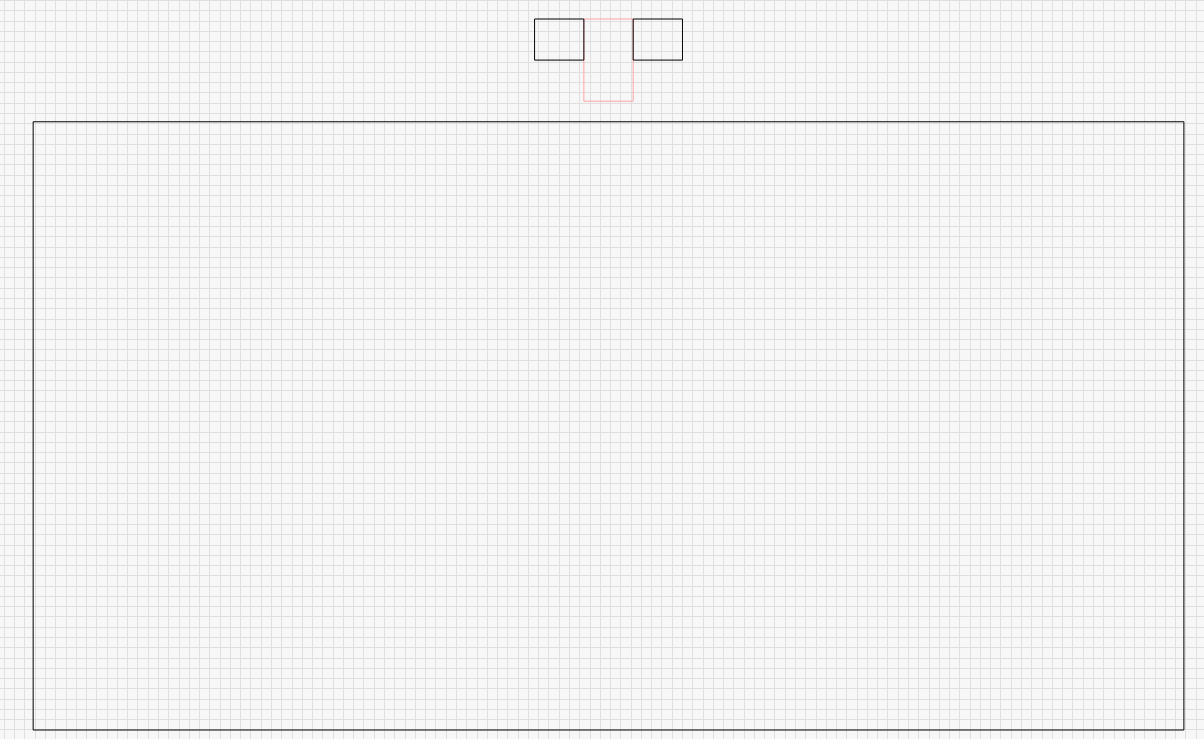 Easily snaps to the line: 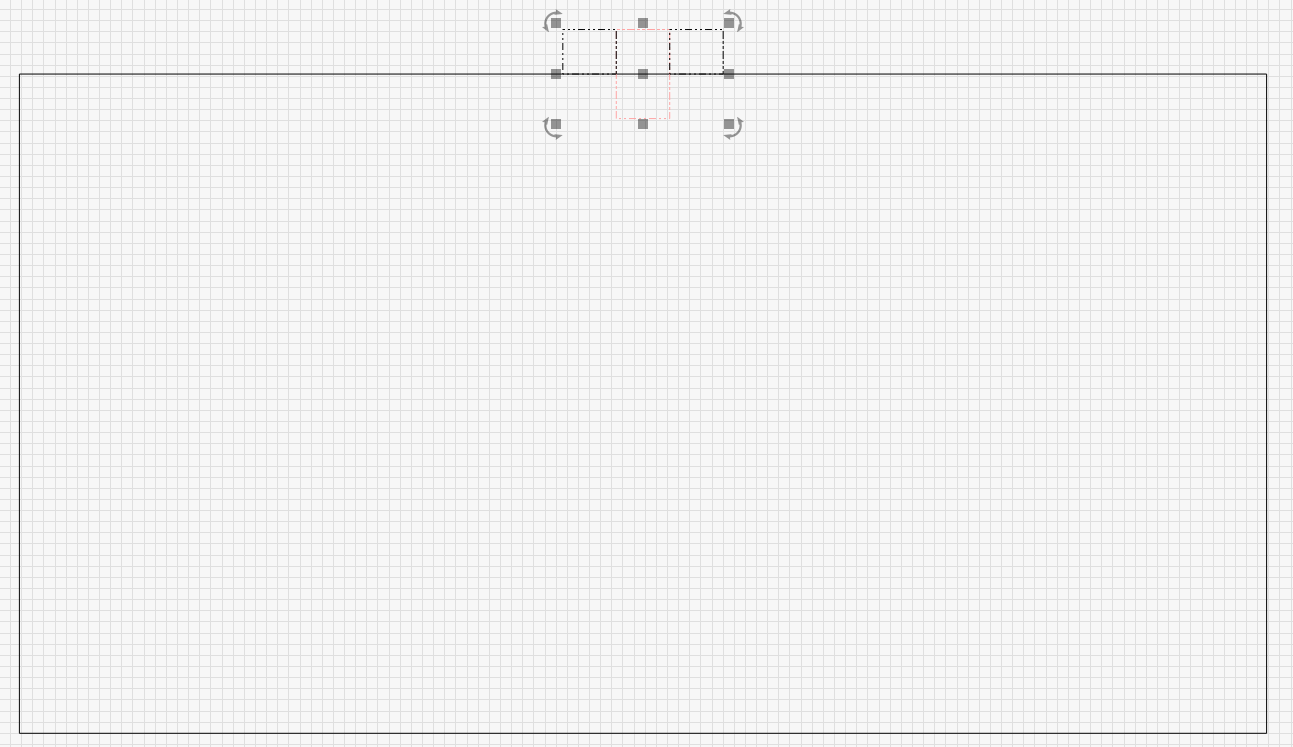 And then use trim: 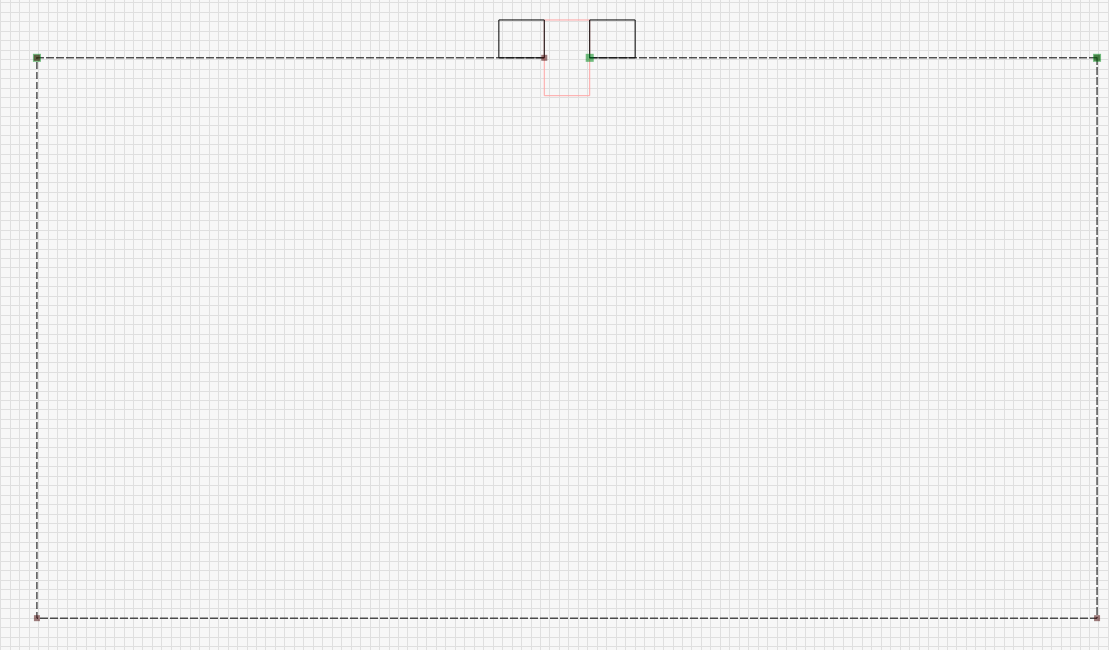 Add to that remove overlapping lines in your optimization setting maybe? Its as creative as I can get.

That’s the kind of answer I think may work. I’ll also try some version with the two squares as unclosed inverted squared-off U shapes, if I switch to the new LB version with trim. 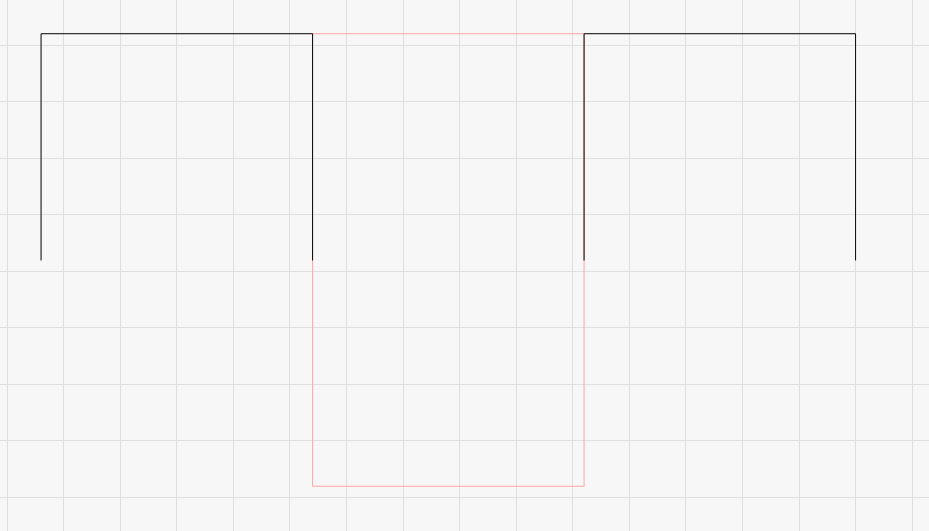