Any ideas on where these stray lines are coming from? All at same point, nothing in the background. Did these previously and not there. 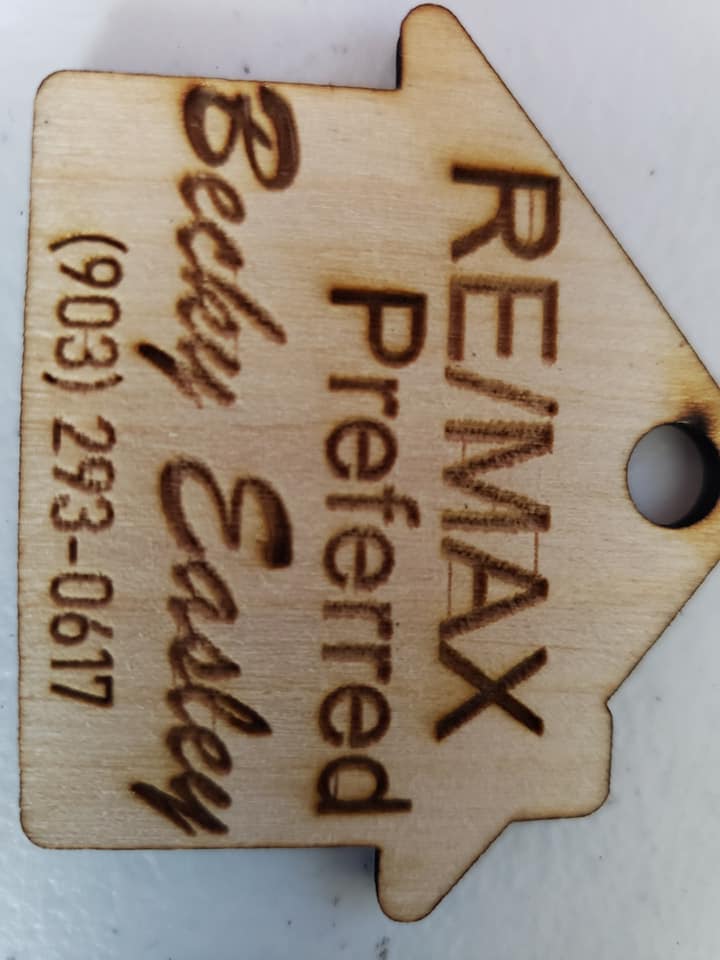 This looks like what happens if you enable Smoothie Clustering in the device settings, but aren’t running the firmware that supports it. Is that a possibility?

That was selected. When I un-select it cured my issues. Thanks so much. Is there a link I can read more on that. THANK YOU for all you do for this community

Thanks, I just upgraded the C3D to their newest firmware. Got their email notice just after your post. LOL, timing is everything

Have a Great Weekend

“These two need to work better with each other”

Are you referring to C3D and LightBurn? or the software and the board?

I wrote the firmware changes for the C3D myself, to allow Smoothieware to go 3x faster when doing image engraving, and made the corresponding changes to LightBurn to support the new GCode format. They work perfectly together, but they need to be a matched pair.

You enabled a setting, presumably without understanding what it does. Hovering the mouse over it will tell you:

I considered adding a way to detect if the firmware supported it, but that would have taken considerably more time and more testing, and we were trying to get it released so people could use it.

C3D and I talk constantly, so maybe this change could have been communicated better, or delayed until we could make it foolproof, but it’s impossible to please everyone - we were getting messages from people who had heard it was being tested, clamoring for us to release it, so we did. Timing is everything, as you say.