Does Lightburn work with the Flux Beambox Pro?

If it’s anything like the Flux Beamo then likely no, at least not directly. Seems it runs a proprietary firmware and software combination that doesn’t use g-code.

The most you could integrate is by exporting SVG from LightBurn and importing that SVG into their proprietary software.

This is the ‘pro’ version. Starts about $4.2k, has ‘proprietary’ software, according to the video I watched. The software seems to be an issue.

The video suggested…how to deal with the software… you can watch it… He also states you can’t cut polycarbonate because of hazardous vapors… He’s doesn’t say he’s a laser person and this is only his 2nd video on lasers.

Here’s a video I watched to get an idea… 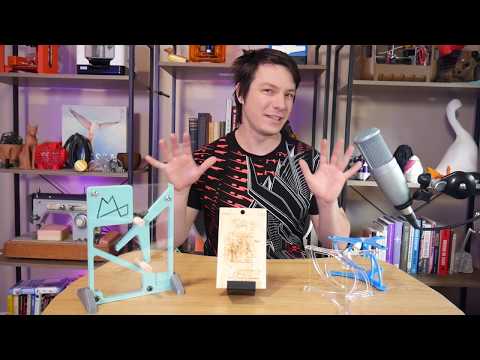 Much like the Glowforge, didn’t say if it was Internet dependent.

@splace73 do you own one of these? Or in the market?