Issues with SVG from Libreoffice Draw

Editing a CDR in LibreOffice, saving as SVG, import to LB and every component vector is surrounded by a box.

You can delete them, but when there’s a lot, that becomes tiresome.

If I export/import the svg back from LB to Libre, the boxes are there.
I can’t upload the original file, but these are screenshots: 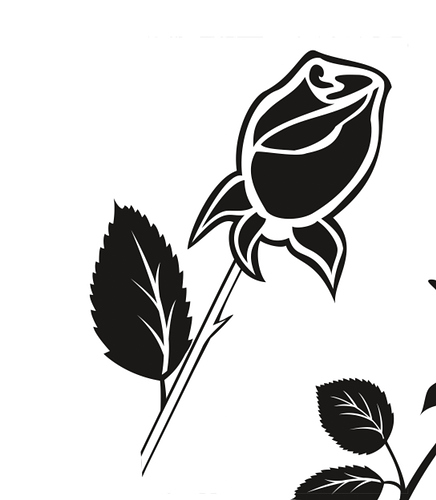 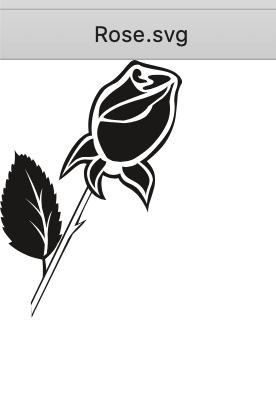 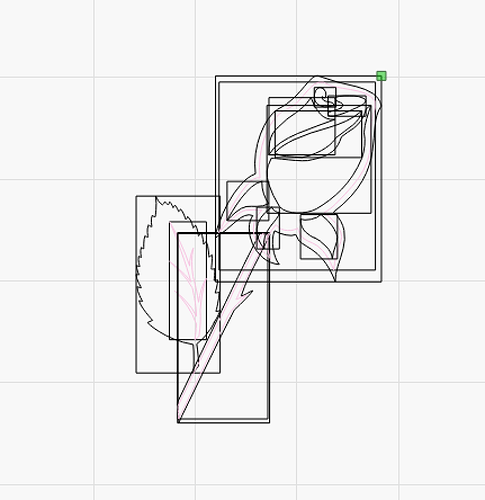 Exported from LB back to LO 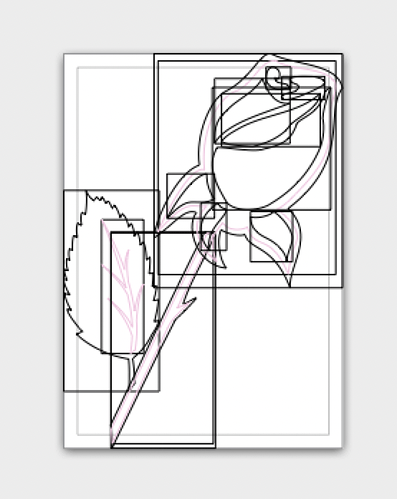 I opened the SVG in inkscape and discovered that the boxes are invisible until I changed the view from Normal to Outline, a handy feature of the program. From there, my discovery is that the grouping has been performed multiple times on objects that should have required only one level. I lost track of the number of times I selected the one object (all of the image), hit un-group and still had a single group of everything. Eventually, it broke up to three groups, but the individual components of each group had at least double level grouping, equally unnecessary.

Is it possible to upload/attach the CDR file which I can examine in Corel Draw and report back?

In additional attempts, I was able to un-group to six or seven levels (lost count) that ensured all components were separated. Clearing the selection, I then selected one invisible box and then used Edit, Select Same, Object type, which picked all the invisible boxes. Delete key and all is good with the world.

There’s an item that looks like an old-style phone handset that shows in the View, Outline mode, but not in normal and would probably end up in the cut. It also appears to be a good idea to weld or union the shapes once cleaned up. This is left as an exercise to the reader.

‘none’ for both stroke and fill apparently means I should just throw them away. I’ll add code to handle that. 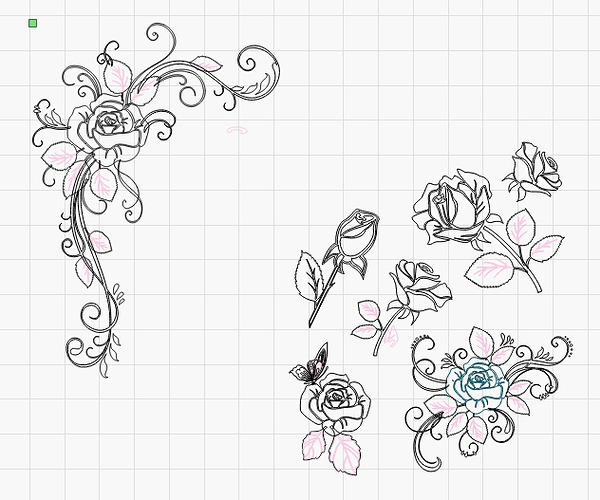 ‘none’ for both stroke and fill apparently means I should just throw them away. I’ll add code to handle that.

Thanks Oz, probably a minor use-case, but for the very rare occasion I use (shudder) Corel…

We have lots of users on Corel, but I haven’t seen this output format before. Still good to handle the case though - I try to deal with “anything I’ve seen in the wild” in the file formats.

Are you planning on supporting CDR files?

I’d like to, but they’re completely undocumented, and the macro covers most users for now. It’s lower priority than a few other things.

In its first versions, the CDR file format was a completely proprietary file format primarily used for vector graphic drawings, recognizable by the first two bytes of the file being "WL". Starting with CorelDraw 3, the file format changed to a Resource Interchange File Format (RIFF) envelope, recognizable by the first four bytes of the file being "RIFF", and a "CDR*vrsn" in bytes 9 to 15, with the asterisk "*" being just a blank in early versions. Beginning with CorelDraw 4 it included the ve Fro...

I’d like to, but they’re completely undocumented, and the macro covers most users for now. It’s lower priority than a few other things.

Lower prority than a root canal, for me

I only ever use it if I’m sent something to print/cut. But, with two new Roland printer/cutters and a whole new raft of retail customers, I am sure I will be seeing more of the things.

I’m aware of most of those, but I have to be very careful about the license terms. If I use their code as reference, I have to make sure they allow closed-source use. If they don’t, I have to do the reverse engineering work myself.