Hi! I am fairly new to Lightburn and have a Shapeoko Pro running a 7w Jtech laser. Overall have been happy with the laser but I have not been able to fix an issue since I started a few weeks ago. Basically when I am rastering a Vector my laser appears to be either turning on too soon or too late and it is causing a “stepping” effect on the outer edges of my engraving. It is not a huge issue in wood because it is mostly masked by the grain but I just did my first engraving in anodized aluminum (see picture) and it is very noticeable. When I use “fill+line” it is also causing the outside like to sometimes miss the edge of the raster and leaves spots not engraved and ruins the image altogether.

I have also tried focusing my laser several times but I am again thinking the issue is cause by a delay in the laser turning on or off which could be an issue with my acceleration or jerk settings but I don’t know where to start. Any help would be appreciated! 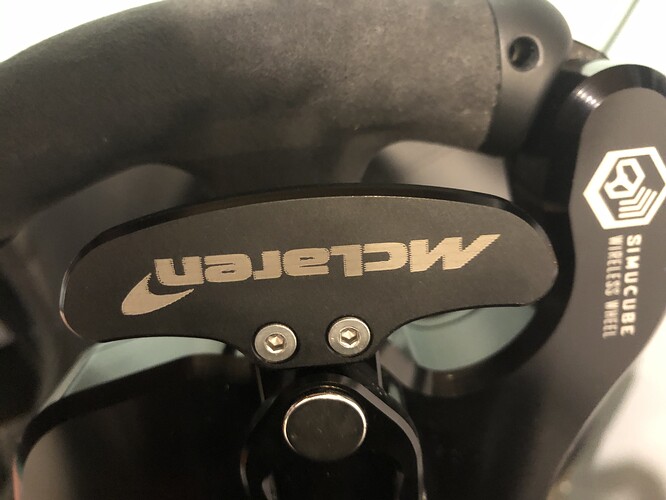 it seems to me like too fast scanning. You need to do some testing to find the optimal setting for your machine before you “print” on expensive items. What are your overscan settings?