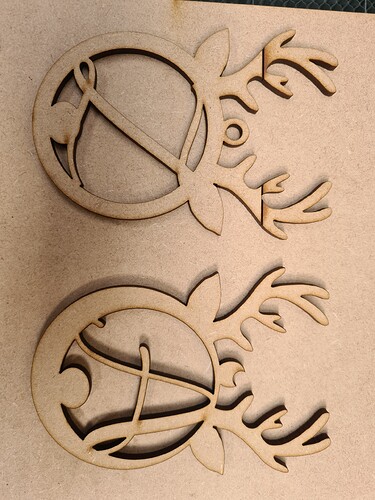 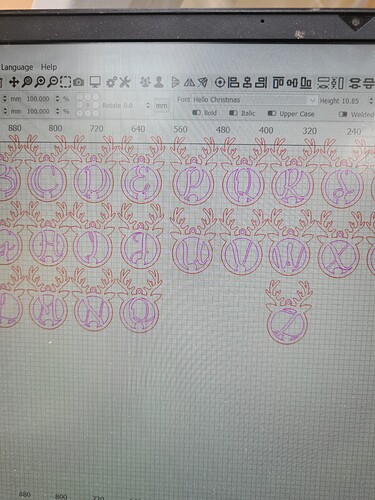 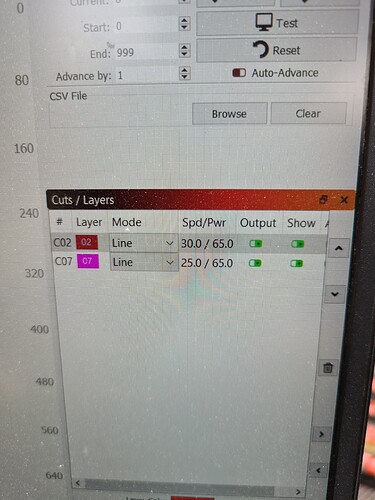 I am not sure if I correctly understand what you are describing, so I will restate how I interpreted your statement:

Comparing the two finished objects, the Z ornament and the A ornament, the Z contains concentric orientation / center alignment of the inner circled lettering and wire hanger holder while the A illustrates those same circles to be aligned unexpectedly / undesirably. The Z sample was drawn using only one layer and cut, and the A sample was drawn with two separate layers (a perimeter and the inner detail) and cut .

Is my interpretation correct? 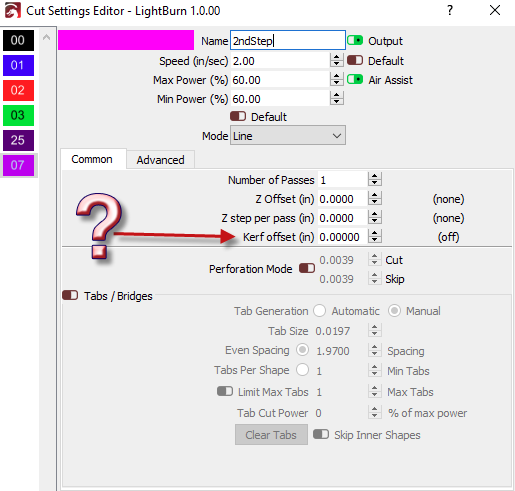 Have you assigned everything to layer C02 (the layer the outer perimeter is assigned to) as a test?

Hi , sorry for the shocking explanation but yes how you described it is perfect . I have checked the kerf offset and it was set to zero. I originally thought the X axis might have been out of calibration but it was calibrated perfectly . So I am a bit confused on why when sending multiple layers to a laser they are not aligning properly . Never had any problems with this previously