Quick question about the license renewal. I just renewed the license today, but it says I only have 353 days remaining. I thought the renewed license was valid for 1 year from the renewal date? It appears it is one year from the date the original license expired.

So if my license expired and I waited 366 days to renew, the new license would expire immediately?

The renewal process adds a year to the expiry date of your license key - it doesn’t matter when you renew it.

OK, hypothetical question (I loved the edge cases) let’s say I did wait 366 days to renew the license after it expired and version 2.0 was released on the same day I renewed (366 days past my license expiry date). So the new license would also be immediately expired. Would I be able to upgrade to any of the updated versions that were released during the past year I just upgraded (versions immediately prior to version 2.0) ?

Or would it just tell me that version 2.0 was released after my license expired so no updates would be available.

I wanted it this way to prevent people trying to game renewals - If you renewed ‘on time’, and someone else waits 3 months until a release with a feature they really want, the “renew from now” method would give them access to 3 additional months of releases, compared to you, rewarding them for holding off. This way is as fair for everyone as it can be.

How do we renew?

Want another year of updates and product improvements from LightBurn? Enter your existing license key and purchase this item to extend your license term and get access to all the cool new features. You will need an existing LightBurn license key...

(Only because I can totally see you replying this way.

I thought the ‘manage license’ would offer me an option. Not actually that stupid of a question,

Clearly gave it more credence than it deserved.

And thanks for the confidence builder (edit’s links and references to Lightburn out of book ) I appreciate it.

I think DOH! is the appropriate response.

I thought the ‘manage license’ would offer me an option.

If memory serves, I think it does - after the license has expired. I remember seeing a ‘Renew’ option presented that when clicked it copied my key to the clipboard which allowed easy pasting into the required location on the web store page for renewal. But I might not have that correct.

It does - but it’s only shown after expiry. I could make it happen a few days prior. 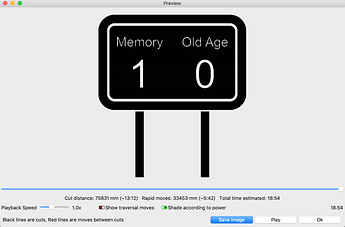 Ok, that made me genuinely laugh out loud. 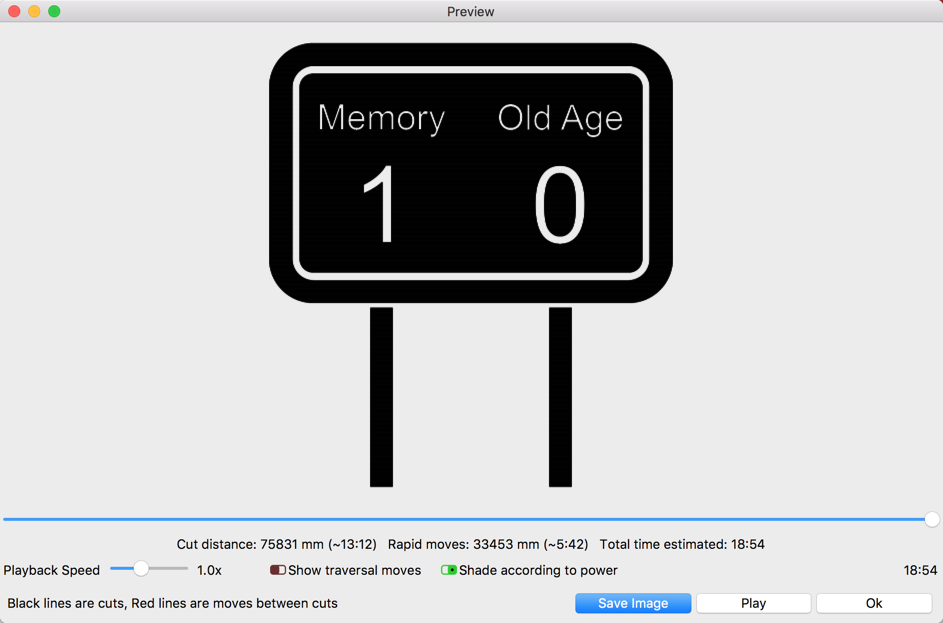 It does - but it’s only shown after expiry. I could make it happen a few days prior.

I panicked when I saw I only had 82 days left…

Opening it this morning and seeing this made me much more at ease. And thanks for the renewal discount… I’ve put the chapters back in the book now