I’ve had the camera set up for over a year and hit the “print and cut” wizard to see what that was about, but then cancel it. The next time I try to cut something, all the alignment was messed up, even though the camera showed I was were I needed to be but the framing said otherwise. So I found set to defaults in “print and cut”, and it made it a little better, but the framing was inches higher than normal now. So I figure lets just recalibrate the setup again.

Now when I update overlay, I get a zoomed in selection, instead of the entire bed as before. 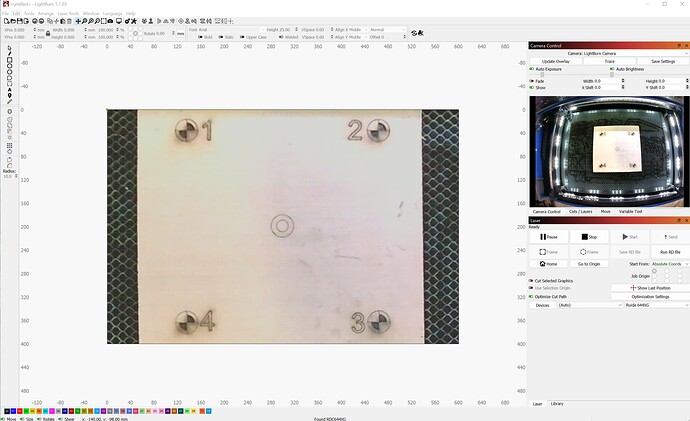 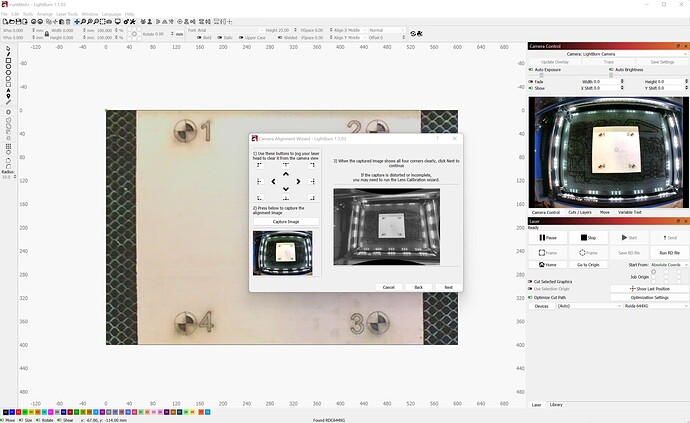 I have also done the 9 step manual calibrate lens, but the result is the same.

Any ideas how to fix this issue?