Just finished making a new speedo for my Motorcycle. Designed in Lightburn. It was originally going to be 3D printed, but that didn’t go too well. 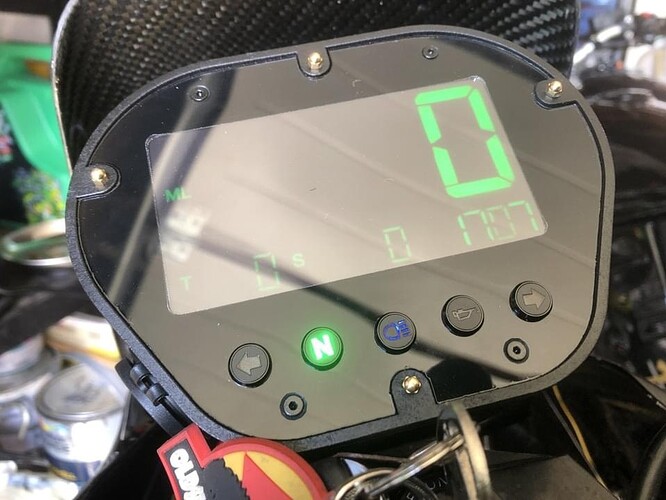 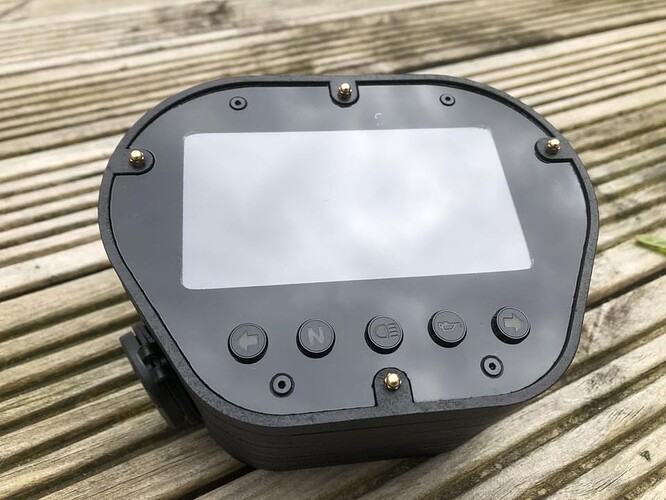 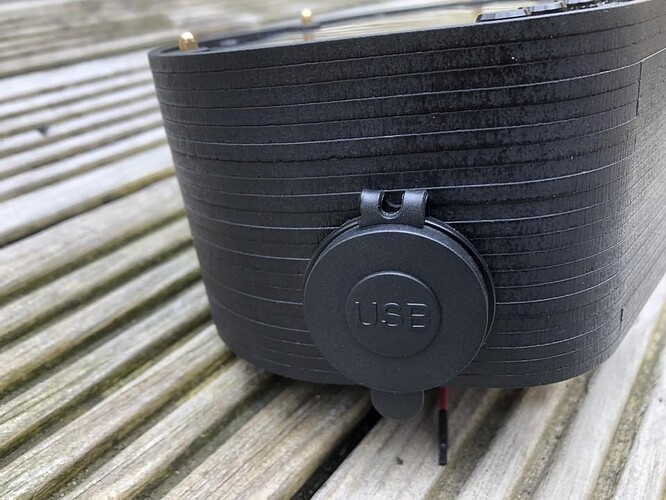 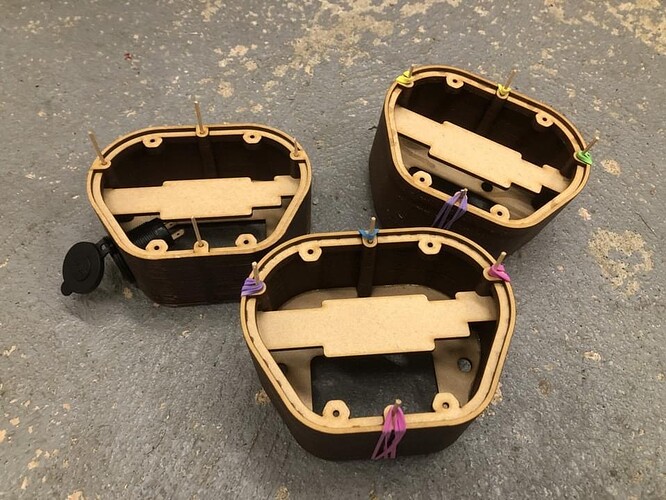 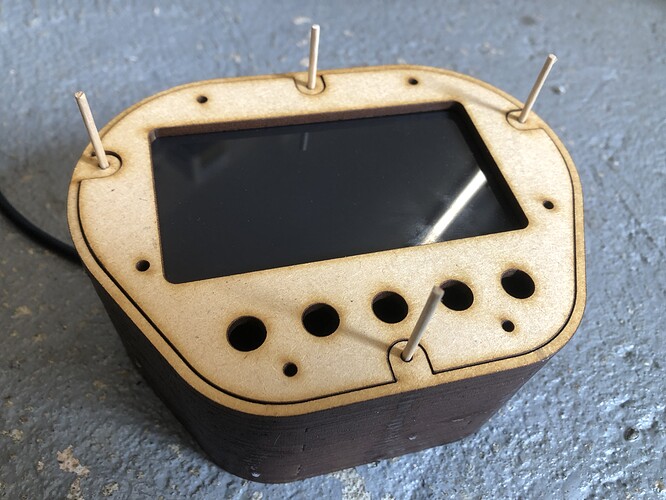 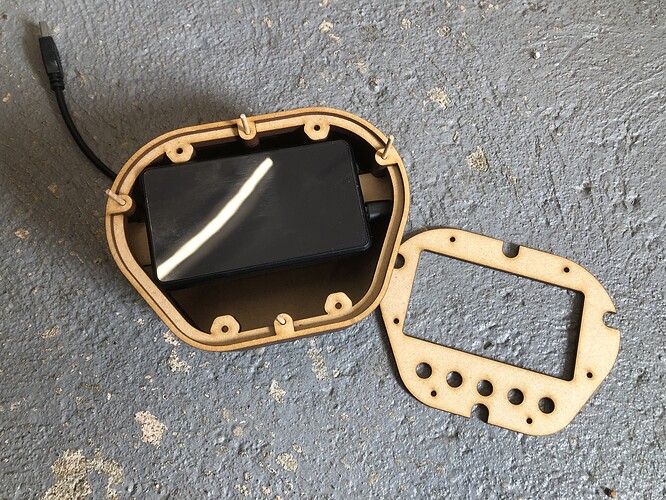 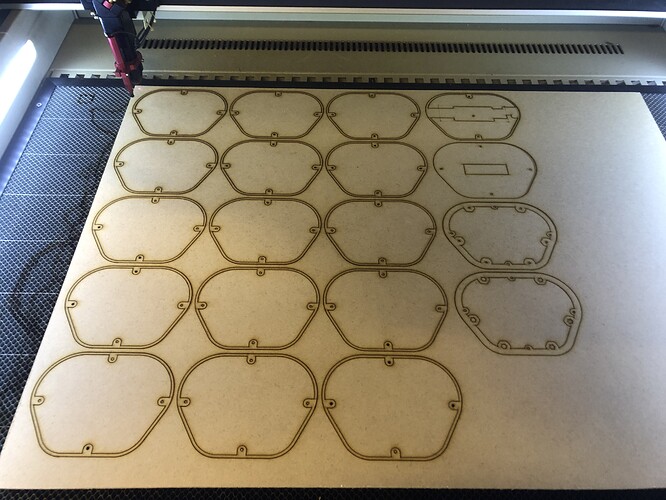 Wow - I’ve been thinking about a similar problem - how to get nice curves along the “z” dimension. I thought of a similar solution (cutting multiple layers and stacking), but it felt like a lot of material waste. It looks like you still have plenty of material from the insides - you could make lots of small badges and stuff out of them, which is cool.
I guess if you made them ‘concave’ - meaning, like, you slice each layer in half and cut two halves per layer, you could nest them inside each other in the layout and use a lot less material, if you wanted.

I was thinking of a different speedo. Glad it was this! (Although I was interested to see how you would have used the laser for that…ha ha.) Nice work!

Cool!
I am curious why you didn’t use Acrylic for the layers.

I did think about acrylic, but this is more of a protype so maybe I will look at that for the finished article, but I would prefer a 3D printed version if possible.