Proof you live to be 200 years old 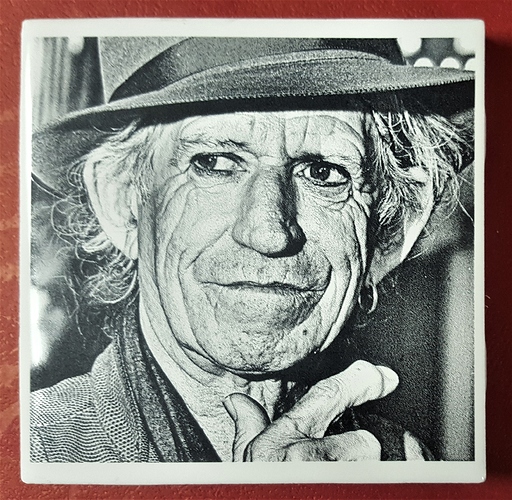 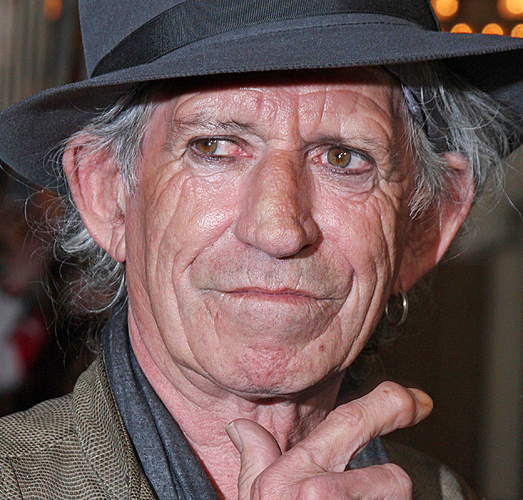 Had to queue up “Can’t you hear me knocking” for this one. Just love that dirty guitar riff.

The eyeliner makes the shot!

Amazing work…
A question. I see the stucki and I see dither… How do you get both to work?
Or do you do stucki first then the dither over it?
Thanks for the help.

“Dither” is actually Floyd-Steinberg dithering. “Dithering” is a generic term meaning “to add noise reduce the appearance of quantization artifacts”, and it’s used in images and audio.

So he used ‘Stucki dithering’, not ‘Stucki’, and then ‘Dither’ Dither is an intentionally applied form of noise used to randomize quantization error, preventing large-scale patterns such as color banding in images. Dither is routinely used in processing of both digital audio and video data, and is often one of the last stages of mastering audio to a CD. A common use of dither is converting a grayscale image to black and white, such that the density of black dots in the new image approximates the average gray-level in the original. …[O]ne of the earliest...

Stucki dithering is based on Jarvis dithering, but is faster to compute, and was proposed by Peter Stucki.

Jarvis is actually “Jarvis, Judice, and Ninke”, which again, are the authors last names.

Dithering is still a surprisingly applicable technique, not just for practical reasons (such as preparing a full-color image for output on a non-color printer), but for artistic reasons as well. Dithering also has applications in web design, where it...

Thank you for the clarification…