Has anyone seen one of these? It runs on benbox but not sure how to configure it for Lightburn… 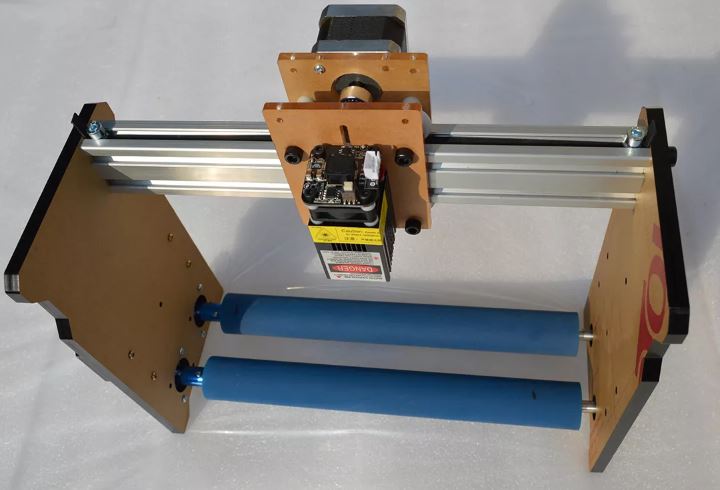 Don’t think Benbox is fully GRBL compatible, and LightBurn actually looks for specific response messages from the controller, so even minor differences could cause issues. It might work with the GRBL-M3 device - that would be the most likely option, but I can’t say for sure if that will work. BenBox isn’t an officially supported firmware. If you can, flash this device to Grbl 1.1f or higher, then choose GRBL in LightBurn.