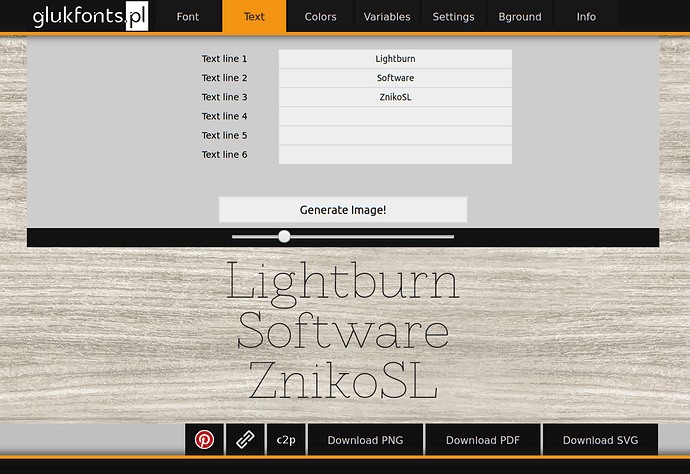 I try to optimize paths for engraving (direction and order of paths in each letter) but when I upload my generated SVG to LightBurn, directions and order of SVG paths differs. 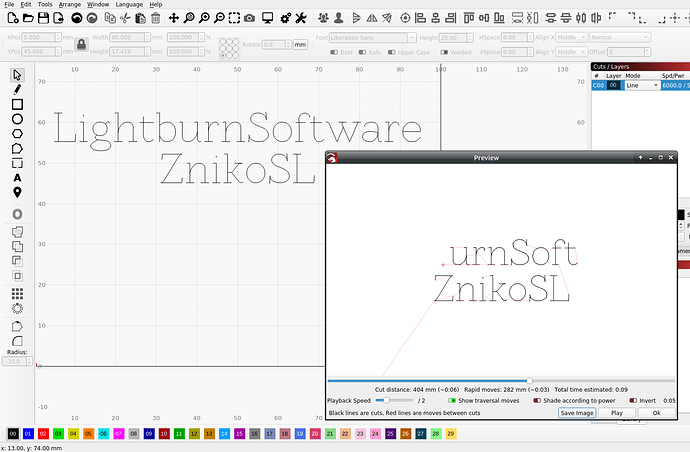 Does the program automatically optimize paths in its own way during SVG import?
If yes,is it possible to control it?

LightBurn does automatically optimize the order of paths sent to the laser, though you’re supposed to be able to turn it off and have it just go in the order of the file. That was broken recently by accident, but has been fixed already and will be back again in the next release.