I use trace a lot. It’s saved me a lot of work and for most things I can just use Lightburn instead of also having to open Inkscape.

One feature that would be useful when using trace is centerline trace, an example could be a jigsaw puzzle as in the image, a normal trace would produce the individual puzzle pieces, but center trace would result in just lines ready to cut and give more accurate puzzle pieces (not sure if I’m explaining this well).

There are a few standalone apps out there that will do this, but most are no longer being developed or are a bit clunky.

Any thoughts on adding a centre line trace feature to the trace function?

The example below was done using WinTopo, saved as a dxf and imported into Lightburn. 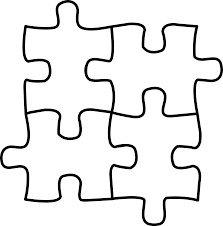 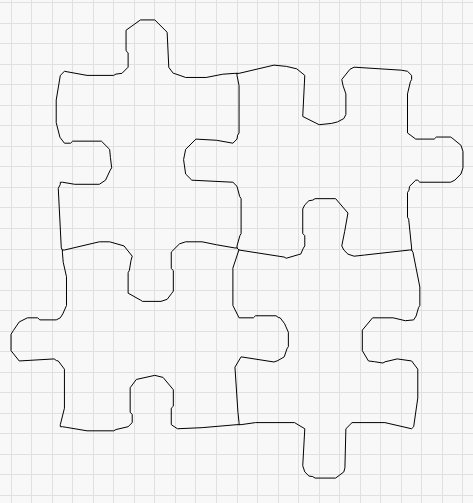 Vote up the feature here: https://lightburn.fider.io/posts/371/trace-center-line-option

It’s planned, it’s just very complicated to write from scratch. The current trace feature is using a licensed library called Potrace (the same as used in InkScape). InkScape also uses a library called AutoTrace to provide a centerline trace, but that code is open source only, and does not have a commercial license version available, so the plan is to create one of our own, unless I can find a reasonably priced alternative.