Unable to adjust laser power in Lightburn with Cohesion3D LaserBoard

Hi, I have a k40 and installed the Cohesion3D LaserBoard.

Hopefully I just missed something silly, but it seems I am unable to change my laser’s output power in Lightburn - I have to use the panel on the machine. Whether I have it set to 10% or 20% in Lightburn makes no difference, but as soon as I change it on the machine’s panel, it will change the power.

Everything else seems to work perfectly in Lightburn, like changing the speed and all that.

So have you set the power to anything higher than 20% on the main control board?

It could be that the difference in power just isn’t noticeable.

The only other option would be the PWM tuning that’s here: 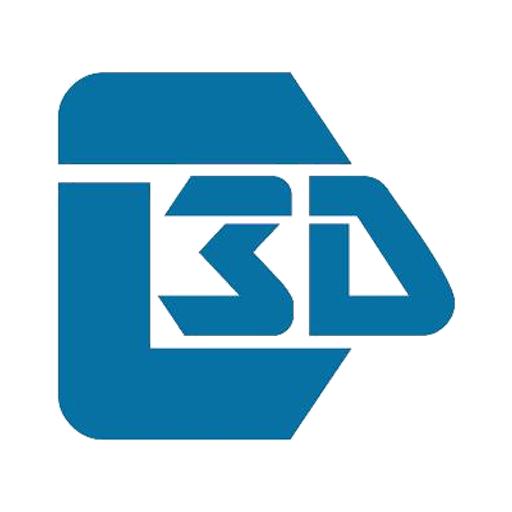 Every laser is unique and it is important to tune your PWM settings for best performance. The best way to go about testing PWM levels using g-code is: Set your max laser output to 10mA Send the command G1 X10 S0.1 F600 from your laser control...

I haven’t set it higher than 20% on the machine’s panel yet. So far I’ve mostly been cutting paper and cardstock while I get my bed situated.

Doing tests with the same paper over and over, I could definitely notice a difference between, say, 15%, 17%, and 20% power - keeping the speed the same.

I will try that guide. Thank you!

Running those g-codes worked, and showed me that it was just my fault.

I was thinking that the software would have full control over the laser power, pretty much bypassing the control panel on the machine itself.

But, it looks like the machine’s setting is sort of the true ‘max power’, and the power setting in software is some percentage of that? (Is this correct?)

So to find the correct settings for power, it’s not 100% software based, but is a mix of the machine’s power and power settings in software?

If so, Lightburn is working 100% for me and this was entirely user error.

(and the thread can be closed, if that’s a thing)

The laser power panel sets the maximum possible laser power. It’s a fantastic idea to add a milli amp meter like this to save you from over driving your laser tube which is entirely possible with the digital display.
Once you have set the max power on the laser it’s not necessary to change it again as it can be controlled from lightburn.
The only things you should need to vary are the speed and power % in LightBurn.

On a side note the paper scoring works great for making paper models with intricate folds.