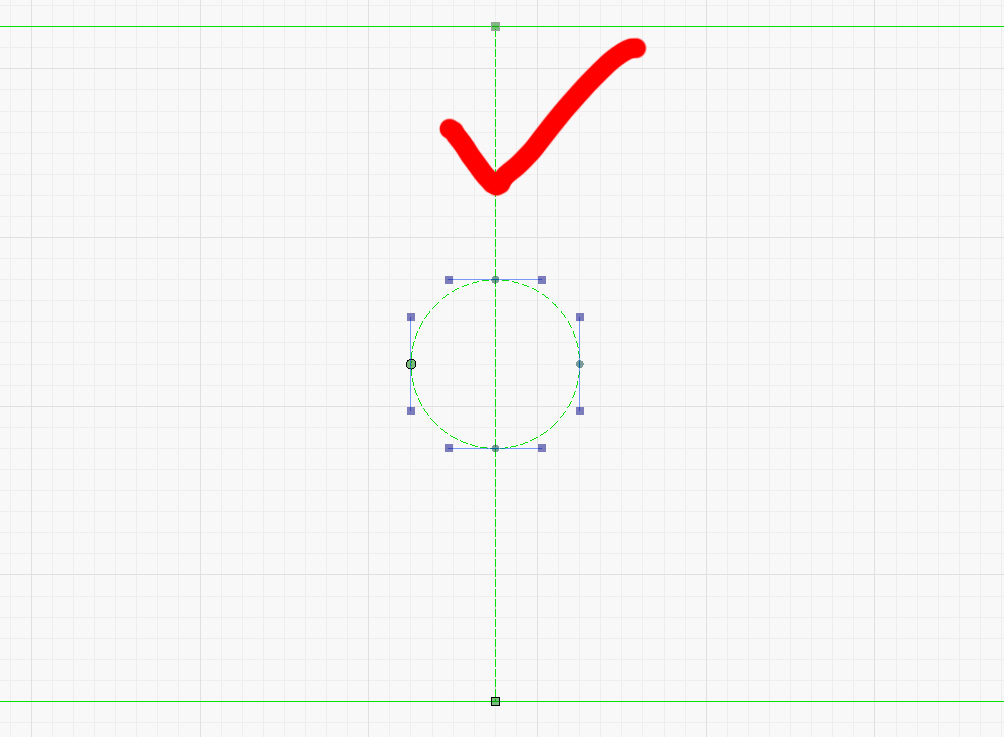 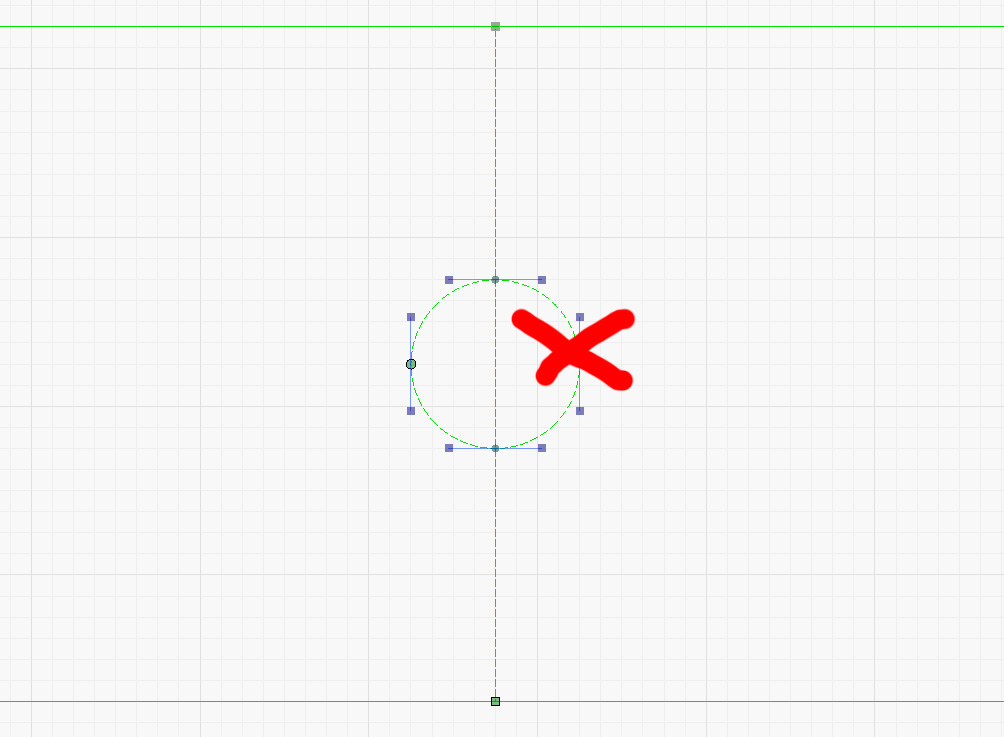 The the reason this isn’t working is that the arcs that make up your circle end exactly on the line you are trying to trim to. We intentionally filter out trim attempts that intersect exactly at the end of any path segment (such as the circle arcs) because that would mean that any connected path segments, such as the 4 arcs that make up the circle, all intersect at their end points. This would mean that the trim function would never follow a path beyond the meeting point of any of it’s path segments. Instead of doing what is intended and finding intersections between two different paths.
So it’s failing because the intersection with the line is ALSO the intersection between two path segments and gets ignored.

In this particular case you could just press the d key and delete the entire arc which would give you the same result as what you were trying to do with trim. With trim we do our best to interpret the intent of the user but there are cases like this that are inherently ambiguous and, in those cases, we just have to defer to having the user be more specific (as in using delete instead of trim).

That makes sense, thanks for the explanation.

You can accomplish what you’re attempting to do with the circle (chop it in half) by:

lol I just realized @adammhaile wrote the same thing. I should read closer.

It has been a thing today.