Looks like Vectric (Vcarve, Aspire) is adding laser control software to their CNC tools. They are almost ready to release an add-in module for all of their CNC products ($49) that can control a Gcode laser that is attached to your CNC router. The laser control seems fairly primitive but it does offer one neat feature that allows the laser to etch on top of a 3D surface that you just milled into a piece of wood. Very much like they allow you to project a Vcarving onto a 3D surface. Since the software knows the exact height of each point in the 3D surface (since it just carved it) the examples look very nice.

The laser module is a long way from offering even a fraction of the laser specific features in LightBurn, but it looks like Vectric is wanting a piece of the laser software business, so they may be planning a series of upgrades over time.

They show the laser software module in detail starting about 20 minutes in. 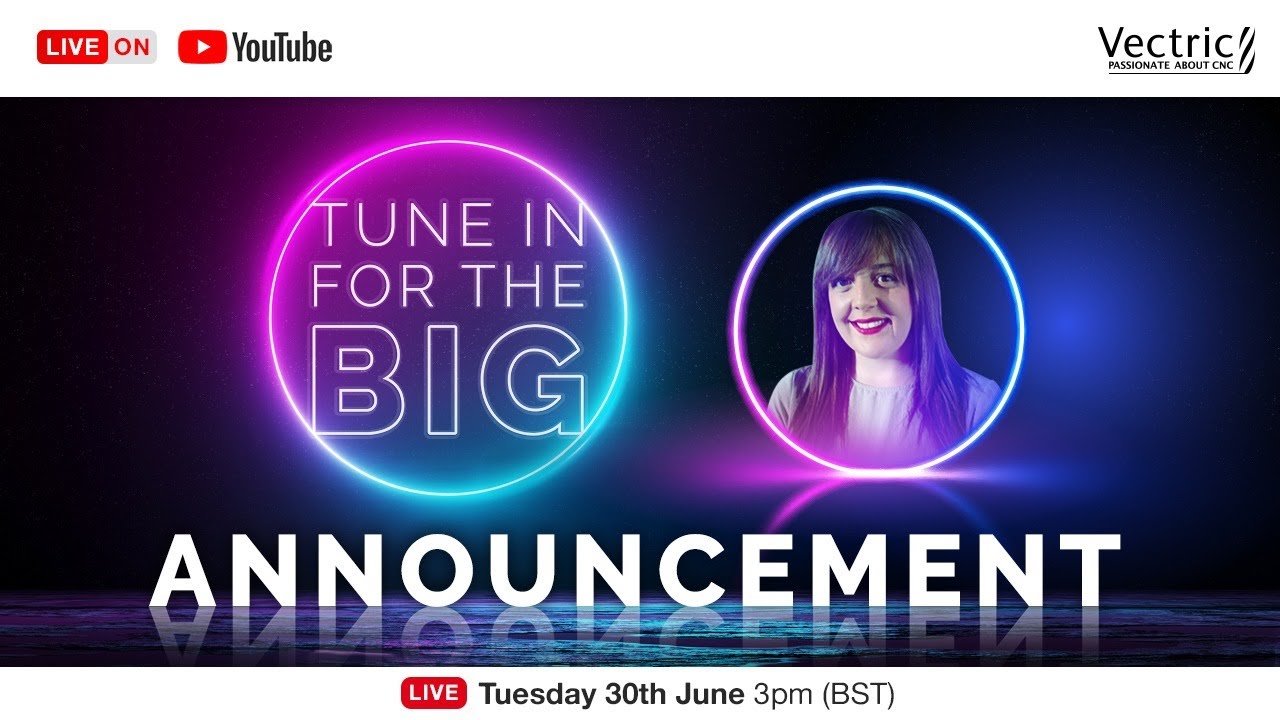 Does look interesting but I was was unable to determine if the laser z height can follow the contours of a preceding 3d carve.
If not focus will be a problem, the only reference i thought I heard was to adjusting the power of the laser, may have imagined that though.
I actually use Vcarve Pro from my router and do quite a ot of design for the laser in it as it has better functionality in some areas, that said I will not dropping lightburn in favour of Vcarve to run the laser, if only for the the reason that the guys at lightburn are far more receptive to change and user input.

The video was a bit vague about how the 3D mapping worked, it would only seem useful if the Z axis adjusted, like it does when mapping a vcarve onto the surface. I have never used a diode laser so I don’t know how important focus is to that class of laser.

I use Vcarve for all my CNC work, and it does a really good job for that. But I agree with you, I would not stop using LightBurn as my primary laser program.