What's the word on an ARM Linux build for Lightburn?

Forgive me since it’s sort of a repost, but the 2 posts I saw were from 2019 and 2020 so since we have a few days left for 2021, I thought I’d ask again. Given the Pi 400 and Pi4 have up to 8GB of RAM and a small but decentish processor, any plans for an ARM build? I was going to just tote my XPS laptop back and forth from the cutter but having a dedicated tiny PC would be nice. Pi 400 seems to fit that nicely as I have an extra monitor and I think the horsepower of the 400 and Rpi4 platform is within realm of reason (in the 3D printing space, I’ve run Prusa Slicer acceptably on a Pi 4 for example).

Given the new Mac’s as well, seems like ARM may be something to consider at some point since continued compatibility with OS X may end up requiring this?

I assume the answer is still no but was curious if that might be on the roadmap in the future?

At least I didn’t ask about RISCV

If you haven’t already done so you may want to vote for the feature request so it gets more attention:
ARM compatible Linux software · LightBurn (fider.io)

It’s more likely now given what you mentioned about Mac M1 support but we still can’t give an ETA on it at this time. The issue is mainly that of time and external libraries that we use. We depend on some libraries that we did not write and currently don’t have an ARM version - so we’ll have to find some alternatives. Mac support will, of course, push us to do that sooner than later and then Linux support would likely follow quickly as they are largely the same.

As noted, the feature request voting helps us a lot, so please add your vote there.

Are you able to name some of the Intel only libraries? Are these all proprietary or open source ones as well?

Makes sense, thanks for the info! And yep I’ll go ahead and vote on the above feature req as well.

Are you able to name some of the Intel only libraries? Are these all proprietary or open source ones as well?

Unfortunately, beyond what I’ve already mentioned, I cannot comment further on the internals of the software.

In the meantime, there is a small Ubuntu 18.04 loaded $40 board on Amazon called the Atomic Pi which runs Lightburn. 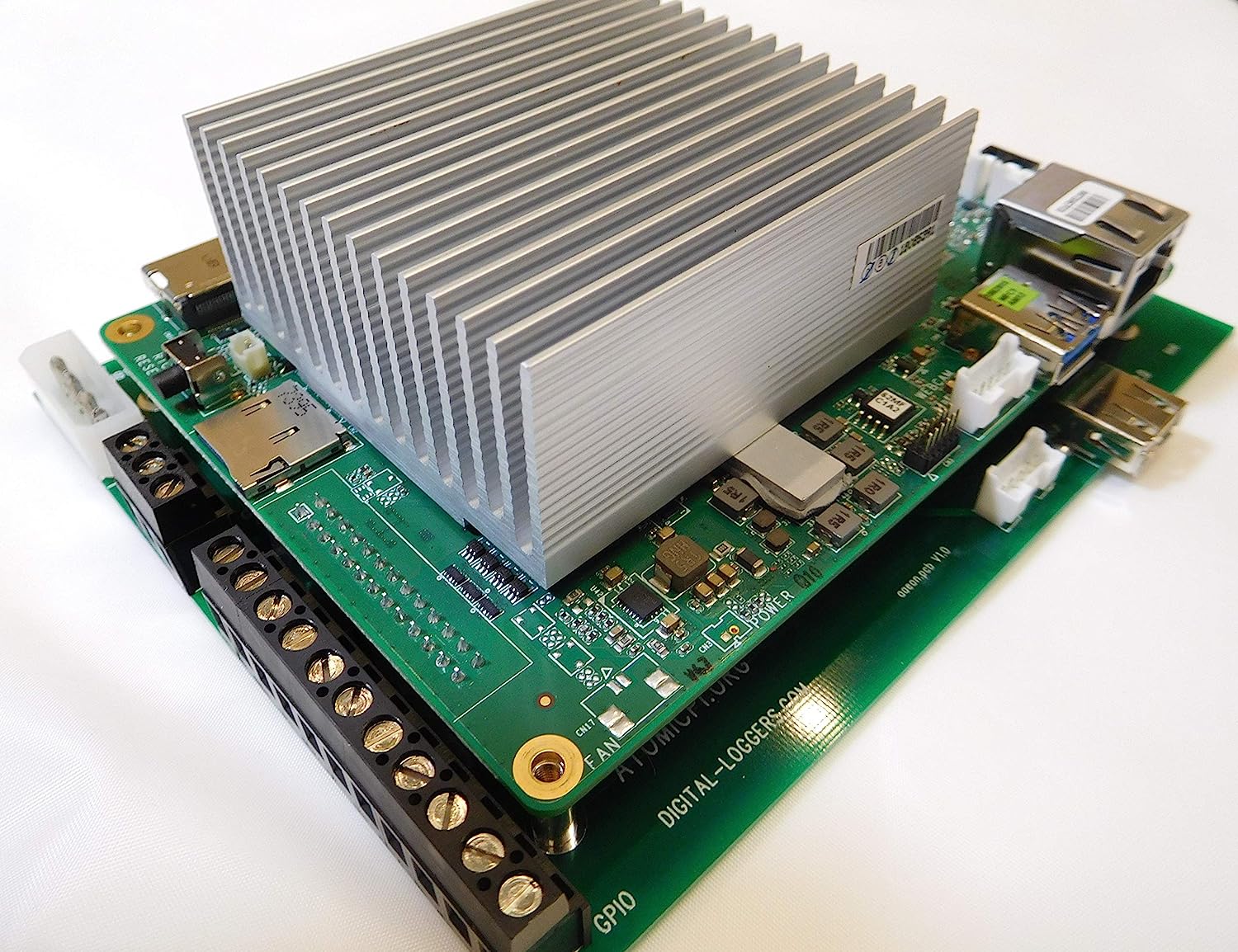 We're RPi lovers, and the UP board is nice... but it's about price and performance. We feel there's a market for cost-effective x86 maker board. Thus was born the ATOMIC Pi. Genuine Intel Atom x5-Z8350 quad core...

There are also some surplus tablets being given away for shipping costs which should run Lightburn too.
I’ll be getting mine tomorrow at a cost of $21 for 10 of them.

Lightburn on the rPi4 would be fantastic but until then and because of the low memory footprint of Linux there are options at a reasonable price and no Microsoft tax.

Just a quick FYI on the Atomic Pi, it is running an Intel Atom processor not an ARM processor.