I have just received my new Laser Master 20 and thought it would be easy and fast to setup. Assembly was indeed easy. Since I’m a fresh Ubuntu User I first tried to run the engraver on the Ubuntu computer. I couldn’t establish a connection so i switched to my old macbook pro, which was recently replaced by the linux computer.

On the Macbook, the Laser Master was directly recognized and after adjusting the belts, the Laser has been moving around as it should. I assume the wiring is correct, because there was only one way to put things together and I have doublechecked the wiring in the instructions.

But the Laser didn’t light up. With research I found the fire button to adjust the laser, but also this did not work. Also the adjusting on the bottom is really heavy to move, I don’t know if that is normal.

According to my so far research the laser itself might be broken. Is that correct, or are the other options what I could check before the Ortur customer Support?

Thanks to everyone in advance!

Greetings Patrick
Could you please post a image of your wiring, specially at the 2 white plugs behind the X gantry
Also the motherboard connections please

Thank you so much for your fast response. I hope these pictures provide sufficient information 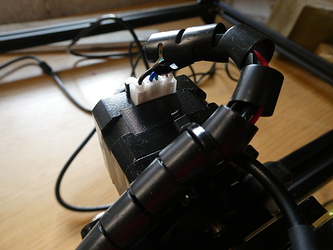 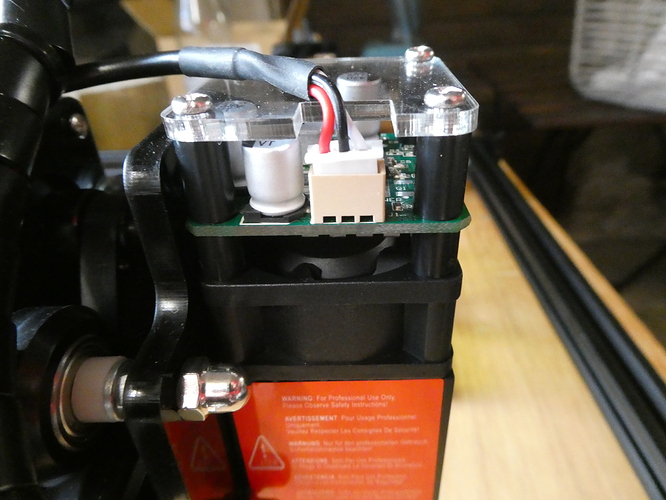 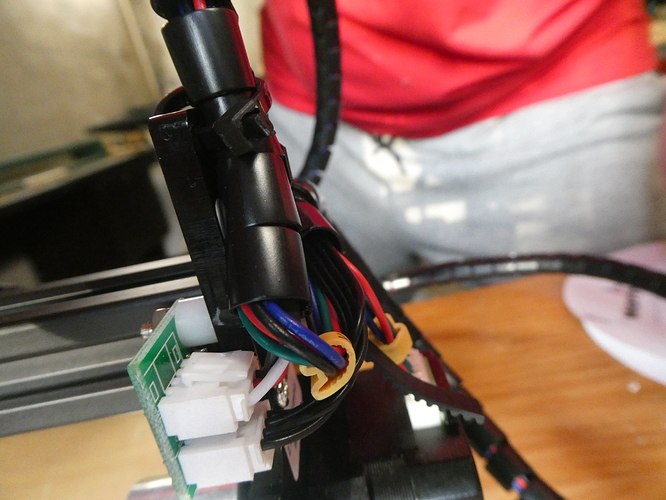 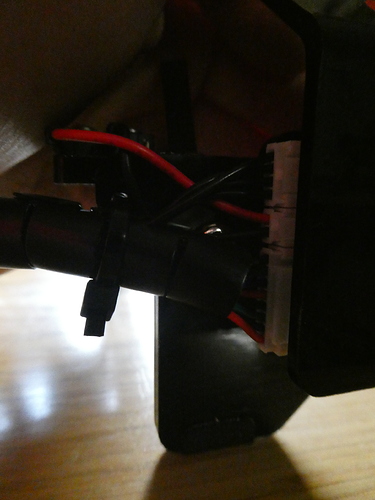 Your top cable is rotated
Please turn it arround so the black wire faces left, and the black in 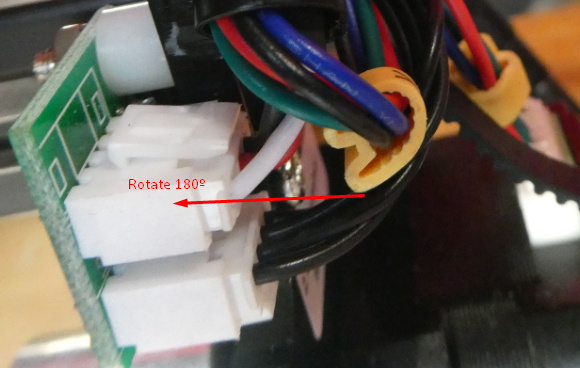 Thank You! this did the trick. Now the first test was great.

hey I am having these same issues with my brand new Ortur Laser Master 2, i dont get how you rotate the cable 180 when the plug is designed to be inserted only one way? 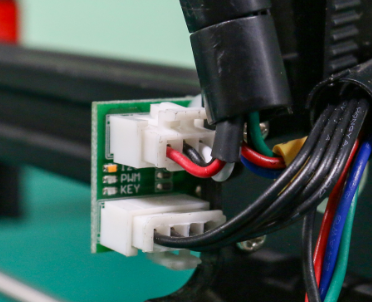 better to get in touch with support at ortur.tech/support