So my ortur lm2 20W had been working fine. Until today 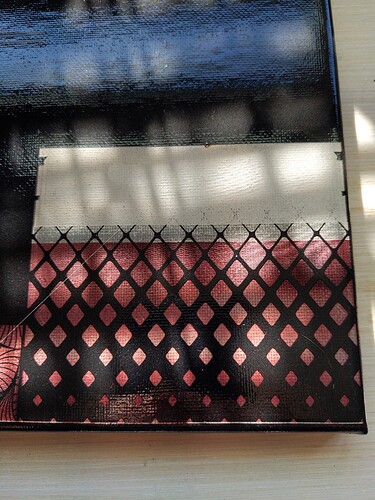 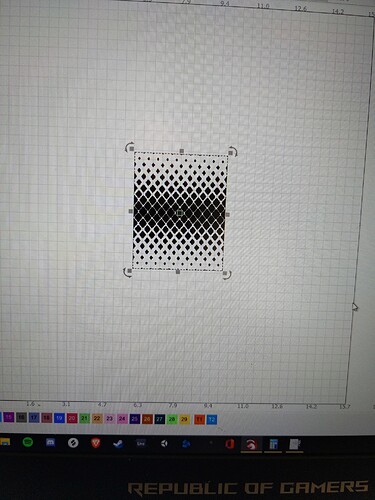 The first picture illustrates the issue in question. I have burnt plenty of canvasses in the past. The laser is only a few months old, with probably less than 100 burns on it. It is a 20W laser, straight out of the box. The second picture is the image on lightbhrn i was trying to burn. It seems that my laser randomly increased to 100% in the MIDDLE of the burn. And when I came in to check mid way through, I noticed it and hit stop, the laser continued to burn at 100% until i hit the reset button. So even when I hit stop on lightburn, the laser kept burning at 100% without any input. So i reset it and tried again. Hit the “fire” button set at 0.50% and no doubt it was firing at full power, also didn’t stop after hitting the “fire” button again.

Please let me know if you’ve had similar issues and how i can fix this issue. Thank you for any help.

Read this topic. Laser stuck on 100%
Sounds like you have the same problem. Probably the motherboard. There are instructions on how they have you test it in this topic.

You also will probably want to follow this link for instructions on grounding your machine to help prevent this in the future.

So i contacted 3dPrinters bay where I bought it from. Would they be the best bet or would you recommend going straight to Ortur? I guess I could do both. Just want to get the best service/replacement parts. Thank you so much for all the info!

So i contacted 3dPrinters bay where I bought it from. Would they be the best bet or would you recommend going straight to Ortur?

Mine had been good for about a year now (Except for a broken TTL wire from repeated bending) so I have had no need to contact support. But from what I have gleamed from this forum their support has been helpful and quick to ship a new board if needed. Most people seem to get their replacement in about a week.