I recently created a thread indicating an issue where my brand new TwoTrees Totem S engraver didn’t fire the burning laser at all. In that thread there was a brief shared gripe here regarding of lack of tech support, and that was pretty much that in the thread. It has since been closed.

I thought it would be fair to create a new one vindicating them for the most part, as they did actually (a couple of days later) return my request for tech support and were consistently helpful through the process. After a few days of gentle back and forth we did finally resolve the problem and I must say that this laser engraver is doing a very nice job, cutting very well with superb detail on paper and bass wood.

The only catch here is that there was an unusual issue and it appears to have been a factory defect; the yellow and green wires leading to the laser head itself actually needed to be reversed. Literally cut and swapped. Prior to this, I would receive the red guide laser but no burning laser. After switching the wires, all works great. TwoTrees actually discovered the issue after looking at my videos and photos, then apologized and indicated they would take this issue back to the factory. So hey, just wanted to say that all ended well and that they did support the issue. 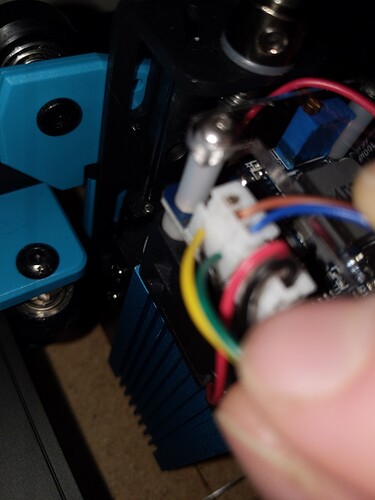 Just an FYI on those JST-XH connectors, you can pry the little plastic tab holding the crimped end in and pull it out to swap so you don’t have to cut anything. 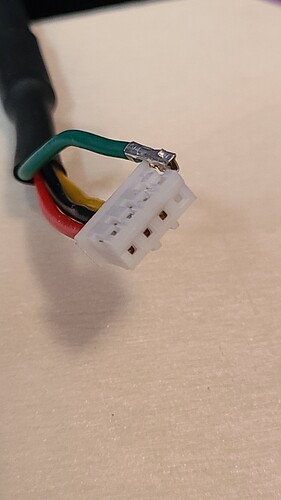 Thank you. Do you have a picture of the correct wiring order? I just got mine. My computer will not connect and when I plug the machine in the laser immediately comes on continuously. Let me know if you have a way to contact them please.