I’ve got a laser cutter here : 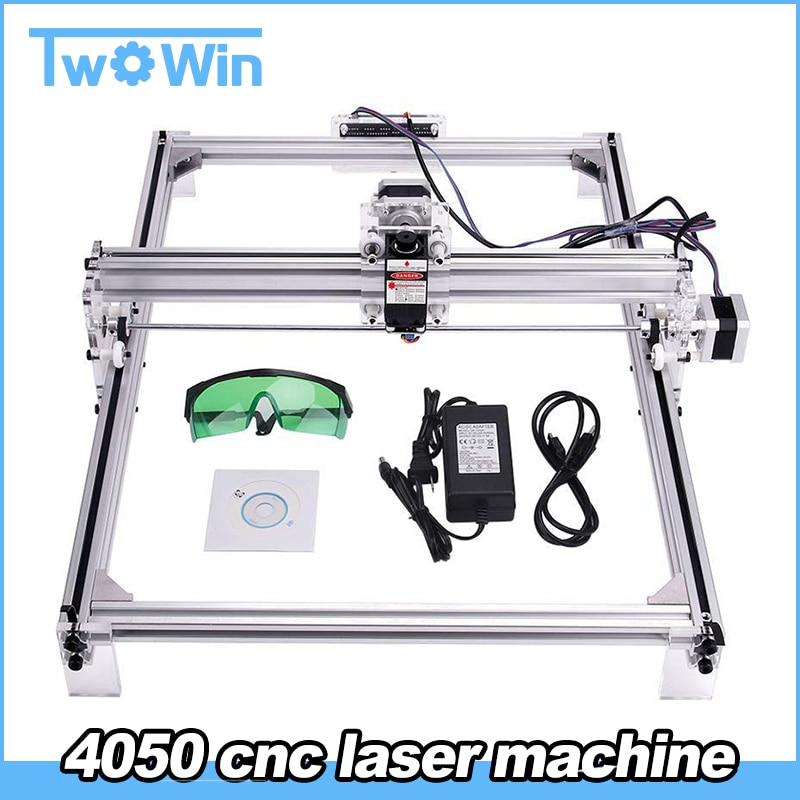 the firmware is benbox and it’s supplied with this card:

it’s loaded with a firmware answering as benbox.
do you know if it’s compatible with grbl 1.1?
or do I need to buy a new card? if so which one?

thank you a lot

and by the way if anybody know what the use of the right switch is, I would be very grateful, I can’t find useful manual for this card
thank you a lot

That looks like an older version of the Mana SE controller. It’s really just an Arduino Nano, so it should be easy to re-flash it with GRBL. I don’t think Benbox is fully GRBL compatible, and LightBurn actually looks for specific response messages from the controller, so even minor differences could cause issues. It might work with the GRBL-M3 device - that would be the most likely option, but I can’t say for sure if that will work.

the pb is not the re flashing, it is the pin compatibility. I’m not sure it is the standard layout.
there is the d11/d12 pb, the function of the 2nd switch …
thank you for your answer

Put a new arduino and put a recent grbl inside it. I’ve the same card and it works.

I made that in order to keep the initial benbox (the blue one). But as it works, you can put the grbl inside it without changing Arduino.

thank you a lot
will do

I have a laser nearly identical. I changed to the Keyestudio CNC Grbl .9 board and installed Grbl 1.1 on it. I had a few settings to change. If you do go the Grbl 1.1 route, I may be able to help configure it.

Also, you will benefit from the use of limit switches for homing.