Cutting out part of image 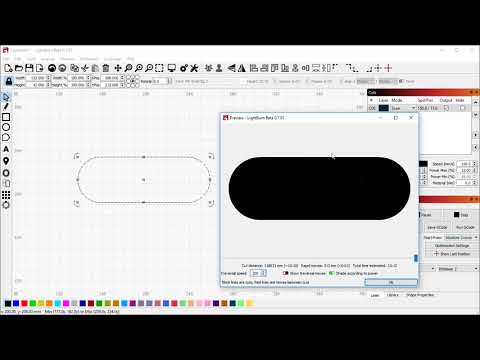 The trace image will not allow me to convert to path.

When using this feature, ‘Trace Image’, the result is already a set of vector path shapes, so no further conversion is required, thus not available.

This video should help in understanding what these do and which should be used to accomplish the desired result. 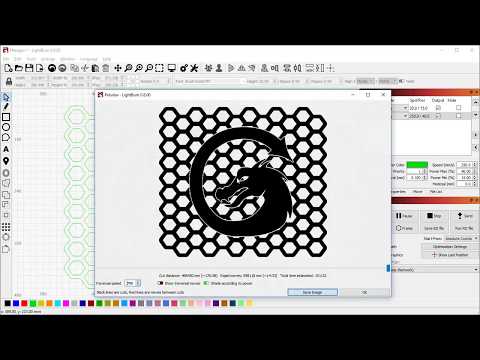 Edit: I just remembered I had replied to a post about a year ago where the shape was much more challenging, but shows what can be achieved with these Modifiers.

Here’s one for the gang: How would you go about setting up Lightburn to engrave an oddly shaped item like a guitar body? It has several irregular curves, several cut-outs (that aren’t uniform in size or shape and would be nice to not engrave into even way out of focus…) and many aren’t the same shape. Imagine you are given four guitar bodies, in four different shapes. You are also given the attached artwork and would like to put it ONLY on the flat parts of the guitar body, what is the fastest… 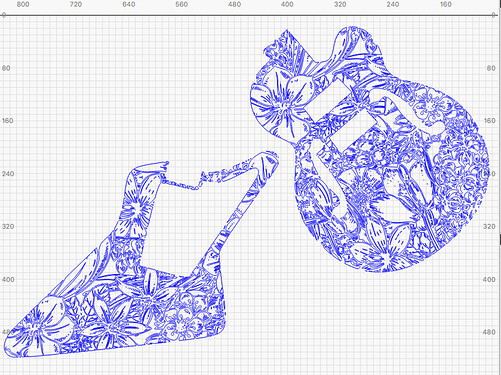 and another example, if not for now then maybe the future

Use pattern into a box or frame